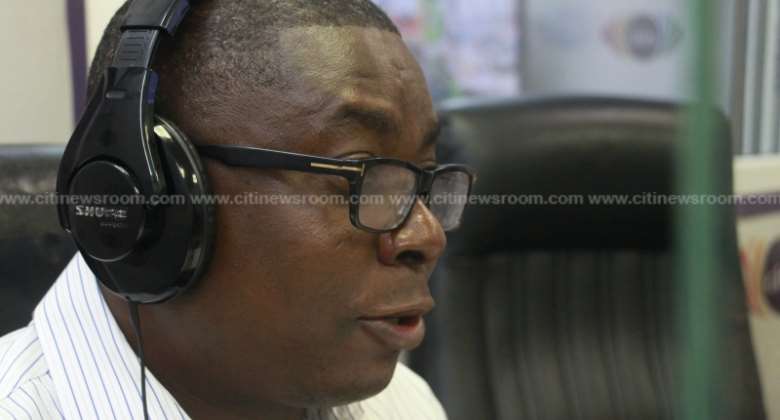 The Office of the Vice President has debunked media reports that his recent tour of the Northern Region is a subtle campaign.

The Vice President on Sunday began a three-day tour of the Northern Region to inspect ongoing government projects, interact with chiefs and people and commission completed projects.

But many have accused the Vice President of using the tour to campaign in his bid to replace Nana Akufo-Addo as the NPP's leader in the 2024 election.

“It is time for him to avail himself to the community for people to come and interact with him,” Mr. Boako said.

Your plan to buy oil with gold instead of USD is bogus; you ...
4 minutes ago