Energy for all programme: Mahama extended electricity to over 2,861 communities 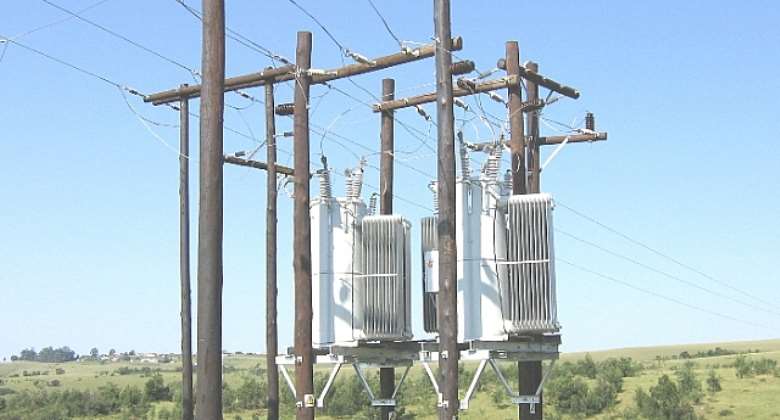 In line with President John Dramani Mahama's Energy for All Programme, electricity supply was extended to over 2,861 communities bringing total access to electricity in Ghana to 76% which was second only to South Africa in Sub-Saharan Africa.

Under the second Millinium Compact, a significant percentage of the US$537 million was invested in the restructuring and strenghening of the Electricity Company of Ghana (ECG) to position it to meet the needs of consumers and run more efficiently.

Besides the 845 MW of power President Mahama added to the national grid, some power purchase agreements were also entered into with several Independent Power Producers (IPPs) to construct additional power plants.

As part of Mahama's Government's commitment to fully incorporate renewable energy into the energy supply mix, a number of solar, wind, tidal wave and biomass projects were pursued.

The African Plantations Limited Project under which thousands of hectares of eucalyptus trees were planted near Kwame Danso in the Brong Ahafo Region as fuel to generate 120 MW of power. The project is already generating employment opportunities for farmers and technicians.

The Mahama Government also rolled out new initiatives on solar energy. A pre-paid solar metre scheme that enabled residents of remote off-grid communities to own and enjoy solar lighting, was launched as a private sector activity facilitated by Government.