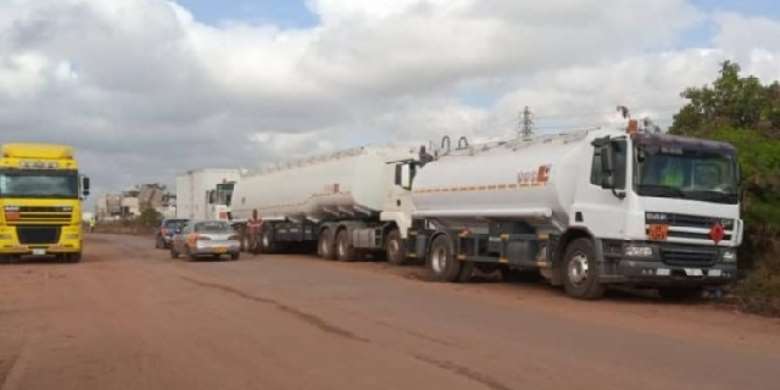 Members of the Gas Tanker Drivers Association have accused its leadership of alleged corruption and abuse of power.

They have, therefore, threatened to demonstrate against them to register their displeasure.

At a press conference held in Tema, Monday, 3 October 2022, the Gas Tanker drivers alleged that there has not been any accountability or elections over the past 10 years since the establishment of the association.

“there shall be an election every four years to elect its executives and eligible leaders.”

However, the interim leadership, since 2013, has refused to conduct new elections and also account to members of the association on whether or not their monies are being saved.

According to the Gas Tanker drivers, they are made to pay daily tickets of GHS10.

They stressed that the practice has been ongoing since the establishment of the association though there has been no accountability to the members.

They members have, therefore, called on the Industrial and Commercial Workers' Union (ICU) to intervene.