I never believed in the galamsey fight, so I'm not disappointed — Franklin Cudjoe 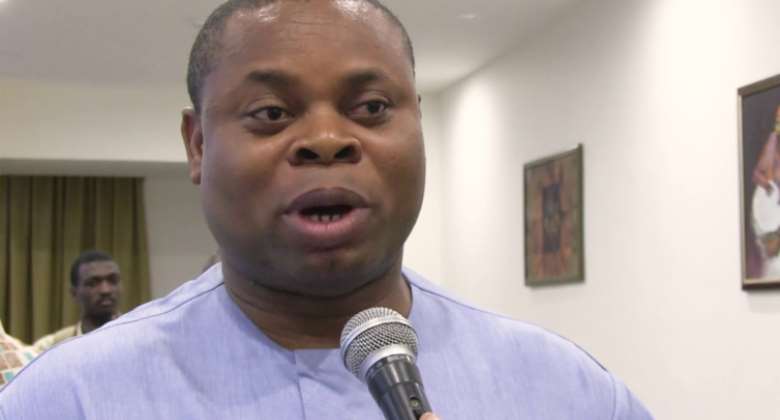 The founding President of IMANI Africa, Mr Franklin Cudjoe has said the failure of Akufo-Addo government in the fight against illegal mining popularly known as galamsey is not surprising to him.

He said he never believed in the fight galamsey from the onset.

Mr Cudjoe is also unhappy that people in communities where mining are undertaken continue to live in abject poverty.

In his view, the indigenes are the best people to benefit more from the proceeds of mining.

In a tweet seen by Modernghana News, the policy advisor stated, “I never believed in the Galamsey 'fight' in the first place, so I am not disappointed. Then again, indigenes must benefit the most from mineral resources, not the unaccountable big state in Accra,” he wrote.