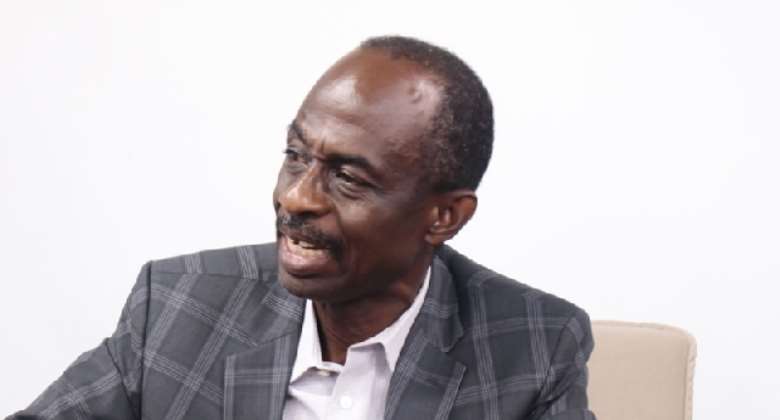 According to the NPP, the only thing unmatched about the NDC is its inability to collate simple election results during the 2020 general elections.

A member of the communications team of the NPP, Mr Kafui Amegah, made this mockery of the NDC while reacting to claims by the General Secretary of the NDC, Johnson Asiedu Nketia that the NDC was unmatched when it comes to the development needs of the country.

Mr Amegah spoke as a panellist on the discussion segment of the Ghana Yensom morning show hosted by sit-in host Odeshyeeba Kofi Essuman on Accra 100.5 FM on Monday, October 3, 2022.

The NDC Secretary at a programme held over the weekend asserted that the NDC is unmatched when it comes to the developmental agenda of the country.

According to Mr Amegah, the NDC is living in a world of fantasy to claim its developmental agenda for the country was unmatched.

"The only act unmatched about the NDC was the party going into the 2020 elections without collated results," he said.

"The party has gone down in history as a political entity that went to elections without collated results," he stressed.

"The things that are unmatched about the NDC are different from what the General Secretary of the party sought to portray," he claimed.

"The NDC is unmatched when it comes to plunging the country into dumsor," Mr Amegah went on, adding that the NDC was unmatched to create, loot and share as said by a judge of an Accra High Court in the matter of the Woyome saga among others.

He said the NDC is unmatched regarding squandering the Eurojeckt hospital construction fund.

He argued that there is nothing unmatched about the NDC regarding the country's development.

"The NDC is known for plunging the citizenry into abject squalor whenever they are in government," he added.