How Mahama handled the perennial power crisis in Ghana 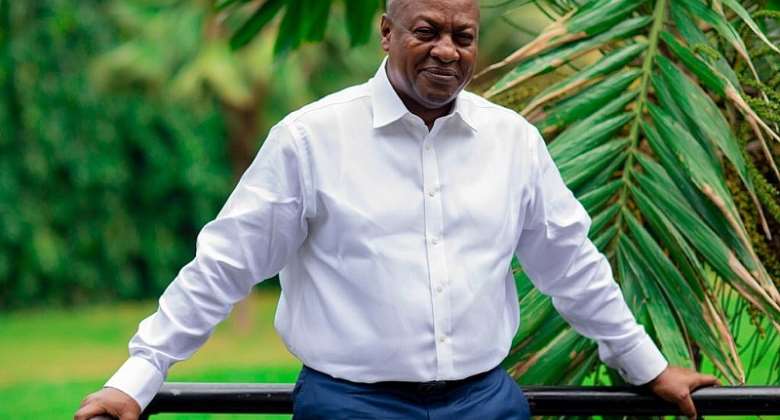 The growing demand of electricity in Ghana is between 10% and 12% per annum. This is mainly as a result of population and economic growth.

This coupled with inadequate gas supply to power thermal plants and inability to supply electricity from hydro sources due to poor rainfall pattern, affected power generation which led to load shedding exercise particularly in 1983/4, 1994, 1998, 2006/7 and 2012-2015.

In view of this, President Mahama worked hard towards fixing this perennial headache for good.

And this was how he did it. The following projects were executed which added 845 MW of generation capacity by the close of 2016:

These interventions gave a sigh of relief to the people of Ghana, considering the critical role electricity plays in our industries, offices, households, and its general impact on the economy of the nation.

Records show that this perennial power crisis rear its ugly head at least four years on the average. Interestingly, this menace has not shown up six years since it was fixed, an indication of a permanent solution.