New cocoa price to be announced early next week 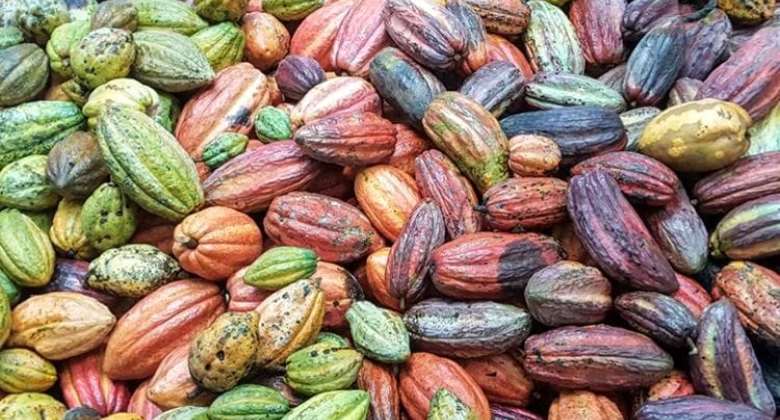 The government is set to announce a new price for cocoa early next week at the opening day of the crop season, as the committee working on the new pricing is yet to conclude its work.

Cocoa farmers in the country have since been urged to help in governments fight against illegal mining by desisting from selling farm lands to illegal miners, popularly known as galamseyers.

According to stakeholders in the sector, the practice if not checked can wipe away all the gains by the cocoa sector.

The government raised concerns about the continuous sale of farmlands, especially cocoa plantations, to illegal miners.

It has become evidently clear that majority of farmers in cocoa-growing areas in the country are now selling off cocoa plantations to illegal miners, who are causing destruction to lands and water bodies.

Speaking at the climax of a 4-day cocoa exhibition in Suhum to mark cocoa day celebrations, the Eastern Regional Minister, Seth Kwame Acheampong noted that “the sale of cocoa lands to illegal miners if not checked has a potential of collapsing the cocoa sector.”

Delivering an address on behalf of the President of the Cocoa and Coffee Farmers Association, Alhaji Abubakari Alhassan appealed to government to intensify the galamsey fight to save the sector.

The Board Chairman of Cocobod, Mr Peter Mark Manu delivering his address disclosed that the implementation of the much-awaited Cocoa Farmers Pension Scheme will begin this month.

He then called on cocoa farmers to “desist from using children as labourers on cocoa farms and stop the sale of cocoa plantations to illegal miners.”

This year’s celebration which has coincided with COCOBOD's 75th anniversary and as such Okyehene Amoatia Ofori Panyin the Overlord of Akyem Abuakwa who was the chairman at the event called for realignment of interest of Ghana’s interest in the cocoa sector by paying attention to the interest of the cocoa farmer.

The Deputy Minister of Food and Agriculture, speaking on behalf of his boss Dr. Afriyie Akoto called on cocoa farmers to “exercise restraint as government works to announce new cocoa prices early next week.”

Being an MP is serious business; the responsibility of a Min...
59 minutes ago