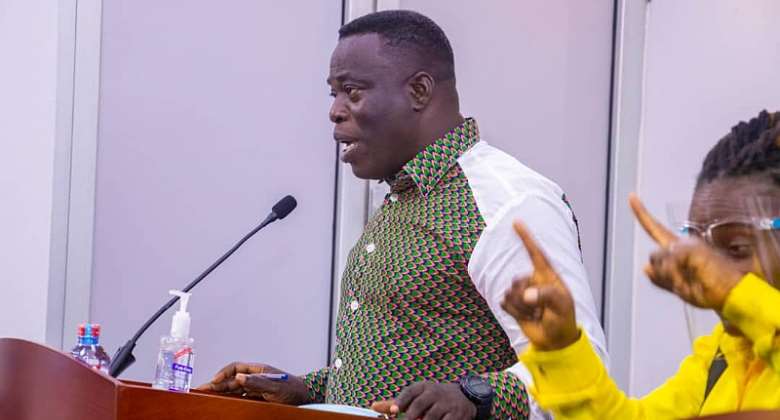 The Ministry of Employment and Labour Relations (MELR) has urged the public to disregard a news item circulating on social media entreating prospective job seekers to login for jobs, which has been attributed to it.

A statement issued by the Public Affairs Unit of MELR and copied to the Ghana News Agency further urged the public to treat the news item as false.

It said the attention of the MELR had been drawn to a news item circulating on social media entreating prospective job seekers to log on to a supposed webpage of Employment and Labour Relations under the name Public Sector Recruitment 2022 Interview Requirement.

“The requirements are said to be: Valid Identification Card and SSNIT Number, Government of Ghana Public Service Application Form, Copies of Certificates/Transcript, Copies of Resume/CV,” the statement said.

“According to the scam alert, jobseekers are to report to the Ministry to fill and complete Government of Ghana Public Service Application Forms to be eligible to attend the upcoming interview and orientation at the various Government Ministries in all the Regions of Ghana.”

It said the website of the Ministry was www.melr.gov.gh and not the one referred to in the news item

It noted that Facebook page of the MELR was Ministry of Employment and Labour Relations – Ghana and not any other.

The statement said the twitter handle of the Ministry was MinistryofEmpll.