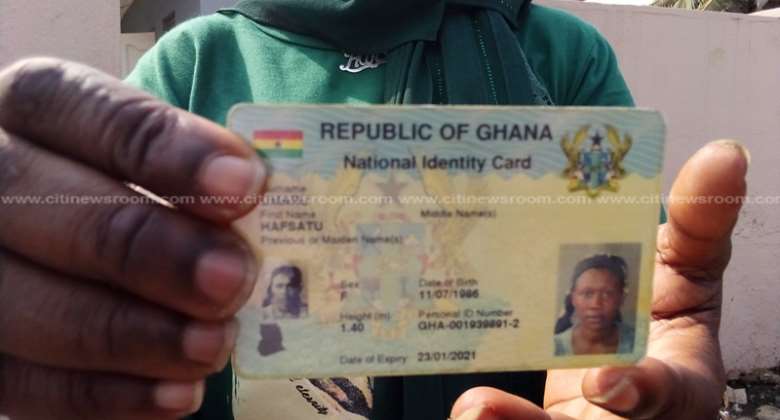 When the National Democratic Congress’ Member of Parliament for Sagnarigu Constituency, in the Northern Region, Mr. A B A Fuseini, asserts that the “Guarantor System” of voting has worked perfectly well for the past 30 years, it becomes immediately obvious that the Ranking Member on the Parliamentary Select Committee on Communications has not been paying studious attention to the sort of reckless ballot-rigging that occurred in Ghana’s Fourth Republic for the 20-odd years when the late Chairman Jeremiah “Jerry” John Rawlings-appointed Chairperson of Ghana’s Electoral Commission (EC), Dr. Kwadwo Afari-Gyan, held the fort, literally speaking (See “We Won’t Allow EC’s CI to Be Laid in Parliament – Minority” Modernghana.com 9/922).

Indeed, had he been paying sedulous attention, Mr. Fuseini would since long have heard the retired University of California-trained Legon political science lecturer inform the William Atuguba-presided panel of Supreme Court of Ghana Jurists that a significant percentage of minors and foreigners were routinely permitted to vote in the country’s general elections, including the hotly litigated 2012 General Election, because Dr. Afari-Gyan simply could either not do the proverbial math or just could not care less to do the math, because it really did not matter, by his own lights, whether “Overvoting” or “Under-Voting” occurred in our electoral process.

Dr. Afari-Gyan would also inform the 2012 Presidential-Election Petition Panel that he was well aware of the fact that a very significant percentage of underage and, therefore, legally ineligible voters had been allowed to cast the ballot. His rather inadvisable and, indeed, patently asinine response was that it was all up to concerned polling agents and observers and political party operatives to use persuasive means, rather than the full-heft and application of the law, to dissuade these criminally recruited and registered minors from exercising the right to the franchise which they did not deserve or qualify for, to begin with.

With the use of the Ghana Card, however, once the applicant has undergone a presumably more rigorous and transparent process of verification and authentication, hopefully, by the use of several forensically credible methodologies not readily available with the casual use of birth certificates, baptismal certificates and even the more reliable school or academic records and the witness-guarantor system, maybe even DNA Technology, the Independent Electoral Commission (IEC), under the putatively conscientious and efficient and transparent leadership of Mrs. Jean Adukwei Mensa, should be able to deliver a first-rate and near-perfect electoral results or outcomes come December 7, 2024 or thereabouts.

Of course, we all recognize the fact that certain parts of the country lag behind the rest of the vast majority of the country, when it comes to timely and accurate record-keeping of such vital statistics as births and deaths. But it is also significant to equally recognize the fact that due to the strategically self-serving desire to take undue advantage of such administrative and clerical deficiencies, some politicians and leaders have deliberately and cynically decided to buck or regress the system for as long as they are able to manipulate the same to adamantly hang on to power. It is within the latter context that patently pedestrian system-bucking arguments like the one advanced by Mr. Fuseini are to be envisaged.

It also well appears to be quite perfectly clear to me that the Electoral Commission’s Chairperson, to wit, Mrs. Jean Adukwei Mensa, and her crackerjack staff of associate commissioners and directors, conducted considerable research vis-à-vis the foolproof efficiency of the Ghana Card long before arriving at the momentous decision of having the latter used as the sole source of voter eligibility identification. Now, let all sides to this dispute or controversy hold our peace until the proverbial jury comes in with the requisite and mutually acceptable verdict or judgment call.