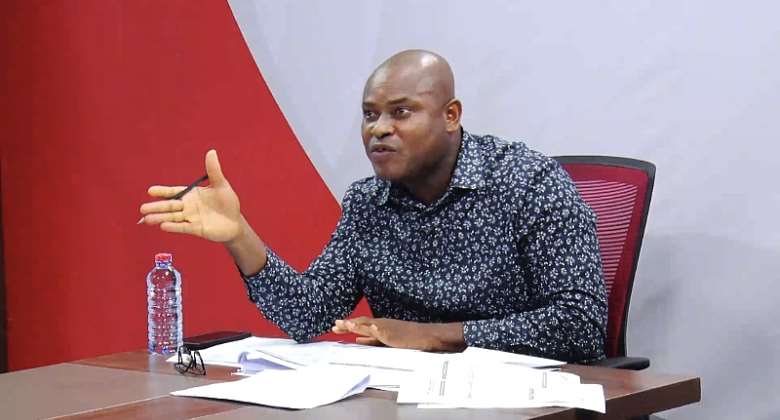 Director of Communications of the New Patriotic Party, Richard Ahiagbah, has bemoaned how external factors like the Covid-19 pandemic and the Russia-Ukraine war have impeded the current administration’s development agenda.

He thinks it will be unfair to assess government’s performance without taking these factors into consideration.

“If we are having a conversation between 2017 and 2019, before the Covid-19 pandemic, no one would have predicted that we will someday find ourselves in this economy, considering the growth trajectory we were on.”

“In the three years of our first four-year term, we were growing. And then in the fourth year, something happened. Our situation can be likened to a student, who had impressive grades in the first three years, and then fell sick in the final year, which affected his punctuality, and ultimately his academic performance in the final year. Would we say he was a bad student?”

“This is the exact situation we, the NPP, find ourselves in. People are prejudiced in having this conversation. We need to compare our records with that of the NDC, and make a fair judgement.”

He further accused some policy analysts of not being completely transparent to Ghanaians, but “picking and choosing the numbers or the parochial interests.”

This, he believes, accounts for the negative perception most Ghanaians have of the government.

“When the economy was picked up in 2016, they knew where the numbers were, but they are silent on it. Even now, we have posted first and second-quarter growth, but nobody is willing to talk about it, all they do is political advocacy and go around saying everything is bad. That is problematic, that, unfortunately, is what we have to contend with.”

The NPP Director of Communications is however hopeful that government will revive the economy despite all the challenges.

A man with deep love for Ghana – Sam George celebrates Maham...
9 minutes ago

Sammy Gyamfi pens heartwarming message to Mahama on his 64th...
28 minutes ago