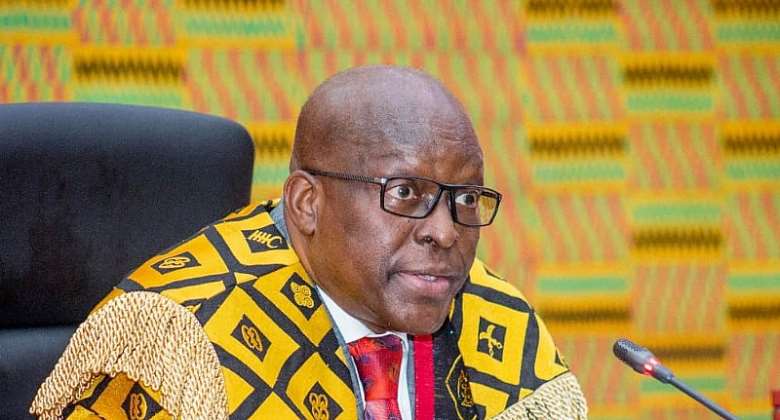 Alban Bagbin, the Speaker of Parliament, has appealed to residents of Wa to remain patriotic and volunteer information leading to unearthing the mystery behind the killings in the municipality.

He said there was no magic the security agencies could perform to identify and arrest the perpetrators unless residents cooperated and volunteered information.

Mr Bagbin made the appeal in Wa during a ceremony to commission the renovated stands of the Wa Sports Stadium.

The Speaker renovated the only two stands at the Stadium after they were ripped off by a rainstorm some years ago, rendering the facility unfriendly for sporting activities.

“I want to use this occasion to plead with citizens of Wa to help in volunteering information about suspicious characters who might be those killing our watchmen. Without your support and cooperation, it will be difficult to end these killings”, he said.

Mr Bagbin said the killings started in Wa with mad people being the targets, saying; “We no longer see mad people on our streets because they mysteriously vanished. It's the turn of watchmen…and it might be you or me if the watchmen too are finished”.

He said it was important for the citizens to remain each other's keeper, stop hating one another and unite to fight the common enemy and make Wa a safe place to live.

Mr Bagbin commended the Inspector General of Police, Dr George Akuffo-Dampare, and the Interior Minister, Mr Ambrose Dery, for beefing up security in the Wa Municipality.