Fighting your husband's side chicks is wrong; you could even die in the process — Counsellor Charlotte Oduro to married women 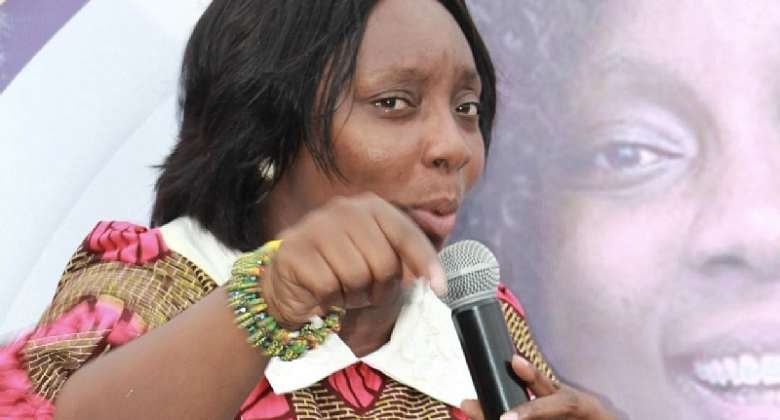 She said fighting a lady because she is flirting with your husband or partner is wrong.

The counsellor explained on Kumasi-based Oyerepa's 'Breakfast Time' that marriage is something that is enjoyed while alive, not after death.

She believes that cheating and unfaithful husbands or partners should be ignored for the sake of their life.

“What worries me is that some women have lost their lives to marriages. We don’t die to marry, but we live to marry. A man who cheats on his wife is not a mature person. If a man decides to cheat, he will cheat regardless of what his wife does,” she said.

The marriage expert stressed “ignore your cheating husband. What most cheating men can’t stand is when you ignore them when they are expecting their wives to react. When a woman knows her pace and she is busy working, a man cannot stand it”.

According to the counsellor, it is also unwise for a wife to trace to the home of a sidechick to warn or fight.

“It’s unwise for a wife to attack a side-chick, especially in their house. When you go to her house and she damages you, there’s no sense in it. So wives should know how to manage their emotions to avoid trouble,” she added.

You’ve been a dependable husband – Lordina celebrates Mahama...
54 minutes ago