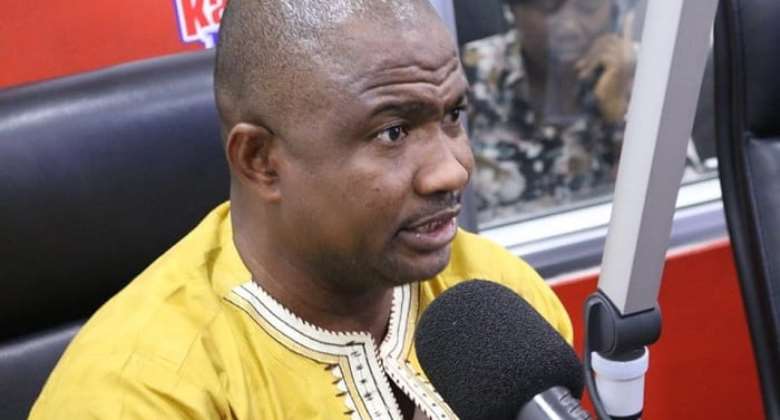 Mr. Solomon Nkansah, a former National Communications Director of the opposition National Democratic Congress (NDC), has slammed the NPP government for always using deception to win power in the 2016 and 2020 elections.

He asserted that the NPP only used lies and mischievous means to destroy the good works and image of former president John Mahama’s government in 2016.

Contributing to a discussion on Accra FM on Thursday, September 29, Mr. Nkansah said the ruling party is now facing exactly what they said about the NDC when they were the opposition.

"Today, they are paying for their inequities concerning the management of the economy. The NPP has come face-to-face with some of the lies they told about the NDC just for the sake of power," he said.

He continued, “the party, for the sake of power, deployed fifth communist strategies against the reign of former President John Dramani Mahama and accused him of corruption when there was none.”

Many government officials, according to Mr. Nkansah, have been cited for various corruption acts but nothing has happened to them.

"What are we seeing in their reign, corruption without people being prosecuted?" he asked.