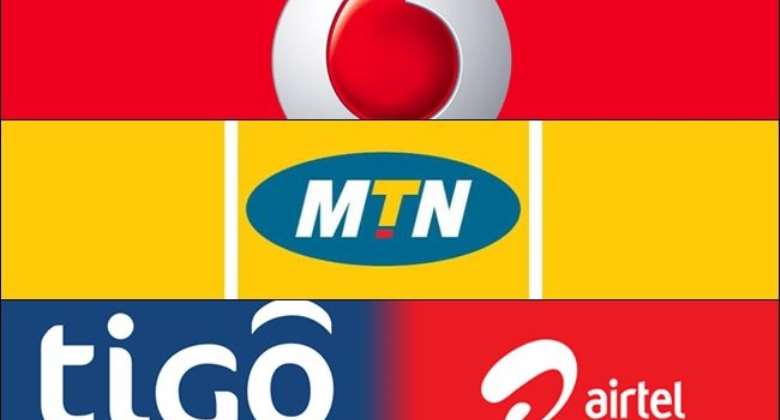 This is because today, Friday, September 30, 2022, marks the end of the extension of the deadline for the SIM card re-registration exercise.

This means all unregistered SIM cards cannot be used to make calls and access internet data services after today.

The exercise, which began in October 2021, has faced a number of challenges, including low turn out, malfunctioning of registration machines and the inability of applicants to acquire the Ghana card.

Initially scheduled to end on March 31, 2022, the re-registration exercise was extended by four months, then later to September ending.

There have been calls by individuals and groups for the deadline to further be extended or the exercise be made ongoing to allow all Ghanaians to register.

To ensure compliance, the NCA, on September 5, 2022, introduced a raft of punitive measures against subscribers who have failed to register their SIM cards.

Outgoing calls and data services for a sequential batch of numbers were blocked for two days weekly on a rotational basis.

The directive, however, received backlash from individuals and groups, including political parties, with the opposition National Democratic Congress (NDC), describing the directive as unlawful.

With many facing challenges in acquiring the Ghana Card, which is the sole identification document for the re-registration of the SIM cards, many subscribers are likely to be disconnected.

Early this month (September), the National Identification Authority said, about two million eligible Ghanaians were yet to register for their Ghana cards.

The NIA added that it would not be able to register all eligible persons in time for the deadline for the SIM card re-registration.

“There is no way that NIA can register those people. It is technically physically impossible.

“We had said way back in March that it was impossible. I have said it is like expecting a maiden to make a baby every three months.

That is not how the physical and logistical system has been designed to respond. We cannot do that,” Professor Kenneth Attafuah, Executive Secretary of the NIA said at a news conference.

With the NCA insisting that it would not extend the deadline, the fate of those yet to re-register their SIM cards seems to hang in the balance.

Meanwhile, nine persons have dragged the NCA to court over its directives on the SIM card re-registration.