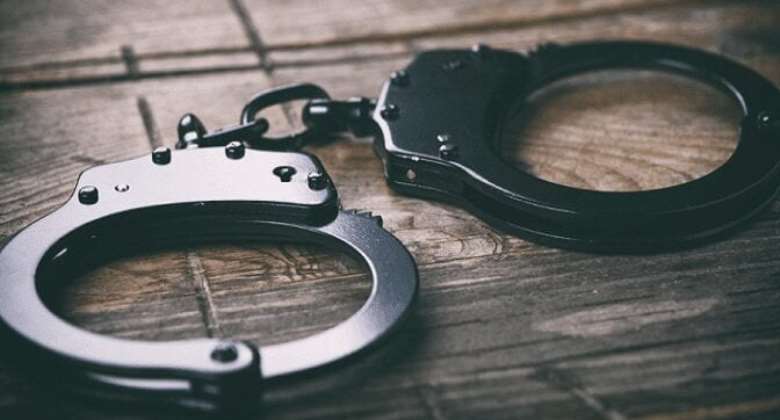 Police have arrested a Chinese national for allegedly using an offensive weapon to cause harm to his Ghanaian co-worker at a construction site at Kweikuma suburb of Takoradi, in the Western Region.

Preliminary investigation indicates that the suspect, Xue Hue, on September 28, 2022, allegedly attacked the victim, who is a mason with a construction company at Kweikuma, with a knife inflicting a cut on his neck, the Police said in a statement on Thursday September 29.

The victim has since been treated and discharged.

“Meanwhile, the suspect is in custody assisting investigation and will be put before court on September 30, 2022, to face justice,” the statement stressed.

A man with deep love for Ghana – Sam George celebrates Maham...
1 minute ago

Sammy Gyamfi pens heartwarming message to Mahama on his 64th...
20 minutes ago