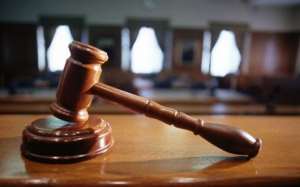 Some 12 persons suspected to be land guards were arraigned at the circuit court in Tamale following their arrest on Wednesday by the police for alleged possession of firearms.

Confirming the arrest to Citi News, the North East Region police say their arrest is in relation to the Tuesday land dispute where one person sustained gunshot wounds at Gambaga.

Some community members were trying to prevent a private developer from developing a parcel of land in Gambaga town.

Police had to intervene to bring the situation under control.

The wounded person was sent to the hospital in Gambaga for treatment.