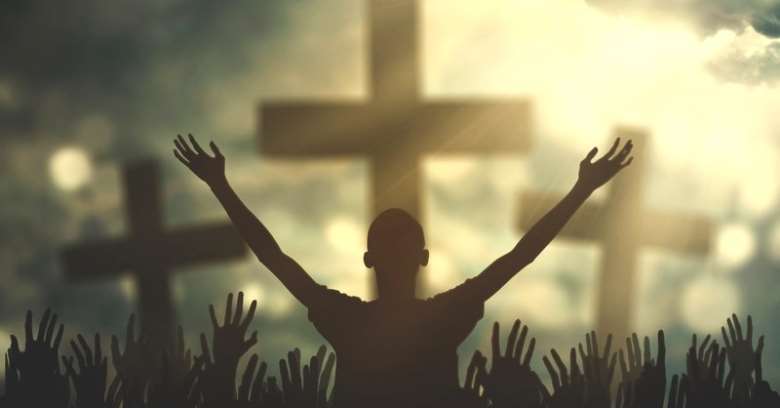 The Right Reverend Dr Gordon Kissseih, First Vice President of the Ghana Pentecostal and Charismatic Council (GPCC), has called on Ghanaians to support the government with prayers in its efforts to restructure the economy and put it back on the path of growth.

He said globally many people were going through difficulties and Ghanaians were no exception, hence the need for all hands to be on deck and pray to help in reviving the economy.

Rt. Rev. Dr Kisseih, who is also the General Overseer of the Life International Church, made the call in an interview with the Ghana News Agency in Accra on Tuesday.

He called on Ghanaians, irrespective of party affiliation, to support the various interventions being   rolled out by the government to sustain the economy and put it back on the path of growth.

The First Vice President said even though the external shocks had worsened Ghana's problems, he assured that with support and prayers government was committed to addressing them all.

Rt. Rev. Dr Kisseih called on the youth to lead moral life and again desist from drug abuse to save their health.

Rt. Rev. Dr Kisseih advised students to develop comprehensive career goals that would prepare them for the job market.

“Inefficient preparation of graduates for the job market had ushered most of them into abusing          drugs and there was the need for a more comprehensive approach towards incidence of drug abuse and mental health related cases among the youth,” he added.