A piece of good tidings 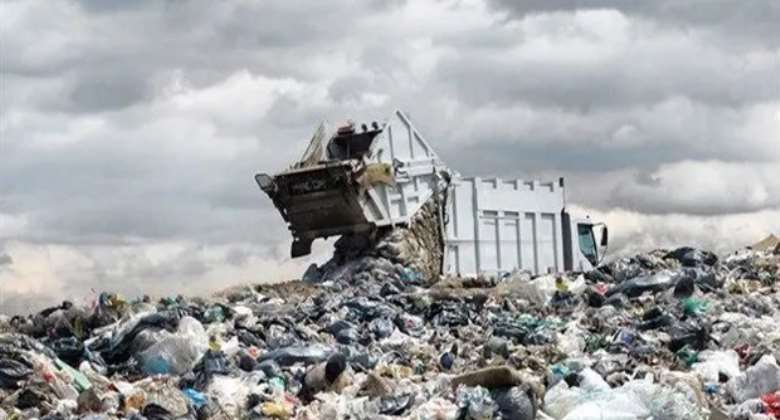 The announcement by the Greater Accra Regional Minister about the construction of waste transfer sites in Accra was one great stride towards the management of garbage.

The management of waste has remained a conundrum in Accra for decades especially as the rural/urban drift witnessed a major rise and still counting. We do not know the statistics but we can venture to state that Accra, the nation's capital generates thousands of tons of waste daily, the uncollected segment of which remains a nuisance on the street corners of the city.

The spectacle in some areas is so nasty as piled up waste awaits collection by garbage trucks often to distant locations; cynics would deliberately conclude that nothing is being done about the situation.

Rapid urbanisation and the attendant challenges this trend spawns continue to overwhelm the response of the relevant authorities to the waste nuisance situation.

The waste transfer template, by which garbage from varying points in an assembly would be dumped, at a location for onward movement to a final destination, is an innovation which should be supported to work.

With previous responses having failed to address the overwhelming waste management situation in the city, the recently announced template appears to hold the solution to the seeming conundrum.

We have observed how even when residents embark on cleanups, the waste they manage to scoop from the gutters end up returning to the drains having waited to no avail for their collection.

Having made the announcement, the Greater Accra Regional Minister Henry Quartey, and the Regional Coordinating Council, have taken yet another leap towards addressing the conundrum of waste management in Accra.

It is worth repeating that the nation's capital, as the façade of the nation, should be devoid of such spectacle such as uncollected waste especially, in strategic locations within the city.

We have struggled for decades to keep Accra clean all to no avail. Making the city clean is a shared responsibility unfortunately, the cooperation of residents in the various suburbs has not been as forthcoming as it should be.

People who should keep their frontages clean fold their arms as they wait for the assemblies to do what they too should be doing by way of joint operations.

Of course, the assemblies have a role to play and this entails the collection of waste and conveying it to where it belongs. Even when the transfer sites are functional, we expect the authorities to bring residents along. They should, for instance, be educated about how their contribution to the Clean Accra Project is critical.

When all is done, we call for effective monitoring and evaluation, the waste collection sites template, so that where necessary, modifications can be effected.

2023 budget: Expenditure cuts are just a recycle of broken p...
13 minutes ago