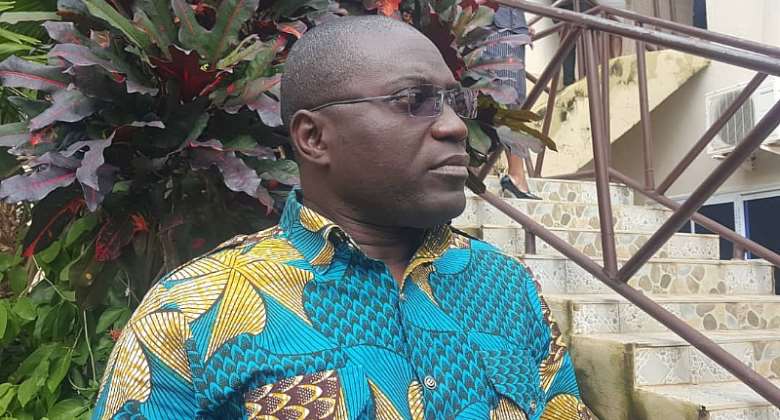 The government of Ghana has secured $100 million support from the World Bank for the implementation of phase two of the Ghana Productive Safety Net Project (GPSNP).

Phase two of the project would be implemented from 2022 to 2025 in 100 districts across the country following the successful implementation of the first phase of the project, which spanned from 2019 to 2022, in 80 districts.

Mr Martin Adjei-Mensah Korsah, a Deputy Minister of Local Government, Decentralisation, and Rural Development, revealed this in Wa during an orientation workshop for beneficiary Regional Coordinating Councils and District Assemblies within the GPSNP Wa Zone.

The GPSNP, a social intervention initiative, is jointly implemented by the Ministry of Local Government, Decentralisation and Rural Development (MLGDRD) and the Ministry of Gender, Children and Social Protection (MGCSP) as part of efforts of the government to improve the livelihoods of Ghanaians.

While the MLGDRD led the implementation of Labour-Intensive Public Works Programme (LIPW) and Productive Inclusion (PI) components of the project, the MGCSP also focused on Livelihood Empowerment Against Poverty (LEAP) and Social Protection System Strengthening components.

Mr Korsah, who is also the Member of Parliament for Techiman South Constituency in the Bono East Region, said the 100 beneficiary districts would include urban areas, which were previously not included in phase one.

“The objective of the second phase of GPSNP is to expand and enhance social safety nets that improve the incomes and productivity of the poor in rural and urban areas in Ghana,” he indicated.

The Minister explained that the project was expected to benefit the poorest households in the country who would be selected from the poorest districts and communities using the latest available Ghana Living Standards Survey (GLSS) data from the Ghana Statistical Service (GSS).

“Since effectiveness, the Ministry has disbursed a total amount of GHS 91.8 million as direct grants to beneficiaries under both the Productive Inclusion (PI) and Labour-Intensive Public Works (LIPW) components,” Mr Korsah observed.

Mrs Cedonia Dere, the Wa Zonal Coordinator of the GPSNP, noted that since 2019, the project had impacted the livelihoods of thousands of people in the communities through the different modules of the projects saying, “The project objective is to reduce poverty and to put money in the pockets of the people.”

She explained that under the LIPW, they had disbursed about GH₵15 million to over 7,000 people across the 14 project districts through the engagement of the beneficiary communities to construct 13 feeder roads, 22 dams, and 25 climate change interventions (cashew plantations).

“As I am talking to you these people most of them averagely have received GH₵2,000.00 as wages which most of them are trading with and it has improved the lives of the beneficiaries and their families”, Mrs. Dere observed.

She added that the project had also empowered about 5,490 people through the PI component by training them in income-generating activities including animal rearing, soap making, and shea butter processing among others with about GHS 4 million disbursed to them as start-up capital to start their business activities.

Dr. Hafiz Bin Salih, the Upper West Regional Minister, stressed the need to create awareness of the project among the beneficiary assemblies and provide a clear understanding of the project objectives and implementation processes.

A man with deep love for Ghana – Sam George celebrates Maham...
23 seconds ago

Sammy Gyamfi pens heartwarming message to Mahama on his 64th...
19 minutes ago