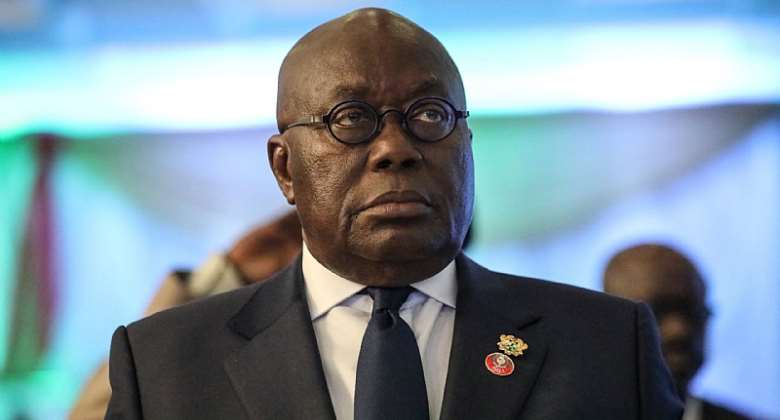 Former Ketu South Member of Parliament Fifi Fiavi Kwetey has accused the government of using deception to rule the country.

He said the government has been deceiving citizens about the true state of the country's economy.

In an interview with Accra-based TV3's New Day show on Wednesday, September 28, the former Minister stated, “Their whole mindset is how can we deceive the people in order to to keep power. They believe that governance is about how much lies you can tell, how you can deceive people, how you can spin them.”

Fiif Kwetey says he fears for the future of the country following the mess created by the Akufo-Addo regarding the economy.

According to Mr. Kwetey, all President Akufo-Addo cares about is how NPP can win 2024 elections.

“I see a decadent soul of a country, I see a country whose soul is being bastardized by a group that I call very selfish, unpatriotic who care only about power.

“To think that a leader, almost approaching 8 years, in the midst of all these desperations, in the midst of the hopelessness, a future that is bleak, not just for our future but also our children’s children, his obsession is that I want to break the “8” That tells you this nation is really on the brink of what I call moral collapse,” he said.

You’ve been a dependable husband – Lordina celebrates Mahama...
9 minutes ago