Our rivers, our lives 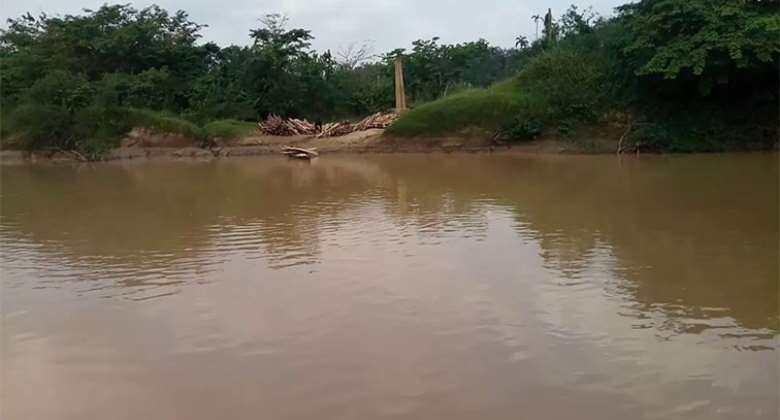 Every fourth day of September, the rivers of the world are remembered and their importance underscored.

The importance of the near ritual is just so mankind does not take these water bodies for granted and therefore treated as if they are not sensitive to abuse.

September 25 has come and gone but in Ghana, the day was not observed in the manner that it should have been especially against the backdrop of the unprecedented abuse of these water bodies in the country, in recent times.

The Ankobras, Tanos, Offins, Pras and others have never been so abused by unscrupulous persons.

In spite of the place of rivers in our lives, criminal activities are being perpetrated by some persons on them as they prospect for gold thereby contaminating the water sourced from these bodies.

The great rivers of the world such as Mississippi, Irrawaddy and Mekong, among others, play significant roles in the lives of the people who live along these.

Millions of persons derive the sources of their livelihood from these bodies of water and in some areas they are deified because of the special roles they play in the lives of the people who live along them and even beyond.

From artisanal fishermen who fish on them for food to governments which use them to provide hydroelectricity, the uses of rivers are multifaceted.

Today, unfortunately, government is fighting a running battle with persons who see nothing wrong with contaminating water bodies.

So bad is the situation that the public money used to purify the contaminated water to make it potable for human consumption is on a rising spree.

The turbidity of water, as a result of illegal mining activities on the country's water bodies and the accompanying cost of reversing the quality, is a matter of concern for the Ghana Water Company Limited (GWCL).

The Corporate Affairs Manager of the GWCL recently warned about the possibility of importing water if the negative situation continues. He even announced the importation of water from a certain region to another, a situation which was occasioned by the turbidity of the local river.

Besides the turbidity as a result of which the GWCL spends more money in the water treatment process, some of the illegal miners use dangerous chemicals in their gold prospecting, thus threatening crops which depend on the river.

It is our hope that in subsequent World River Days we shall as a nation, enduring the negativities of the contamination of our rivers, organise activities to raise more awareness about the abuse of our water bodies. Water is life and so those who ignore this reality and continue on their tangent of abusing it are threats to our survival and should therefore be considered as enemies.

We warned gov’t against reckless borrowing, wasteful spendin...
5 minutes ago