Economic crisis: We will pull through this as well — Bawumia preaches hope 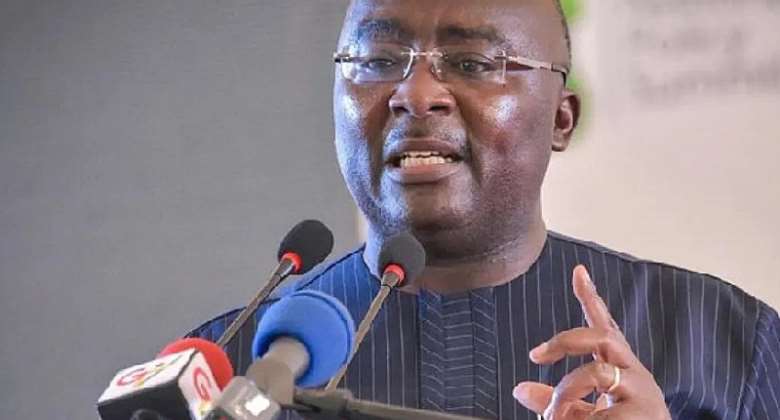 He said government is working tirelessly to bring the situation under control.

Speaking to Kenyan-based KTN News, the vice President hinted that Ghana is focused on increasing production while the Central Bank deals with rising inflation in order to help restructure the economy for a better outcome.

''We are trying to deal with the issue in this context of very squeezed and tight budgets. On the monetary side, the Central Bank is trying to contain inflation through a number of interest rate increases.

“Ultimately, you deal with this crisis by expanding your production. If it is a food crisis, then we need to increase food production," he assured

He continues “It is important that Africa trades by itself... we are very passionate about it. There are a lot of opportunities and potential to realise.”

The local currency has also suffered greatly, currently trading at above GHS10 per dollar, resulting in massive losses for many indigenous businesses.

The situation has prompted government to initiate a bailout deal of 3billion dollars from the International Monetary Fund (IMF) to shore up the sinking economy.