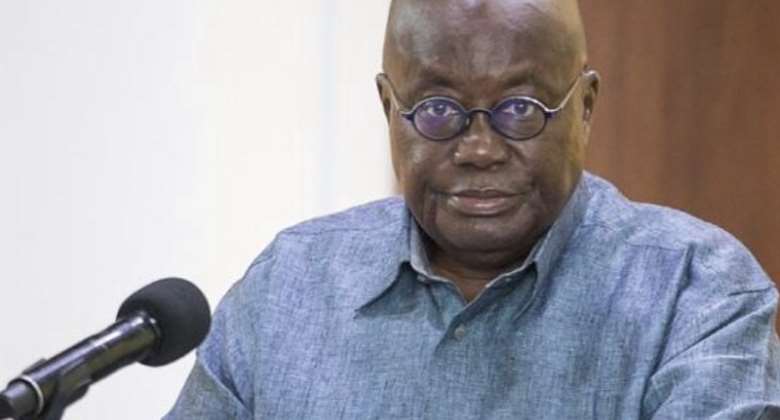 The booing, according to him, is a reflection of the hardships bedevilling the youth and the entire country.

In a statement released on Tuesday, September 27 and copied to Modernghana News, Sammy Gyamfi stressed that the incident is as a result of frustration the youth going everyday with the frequent hikes in fuel prices and the heightened cost of living in the country.

"Frustrations expressed by the youth on that fateful day perfectly reflect the excruciating and frustrating times Ghanaians presently find themselves.

"Those young people simply gave voice to our daily struggles with unbearable prices of fuel at the pumps, high cost of living in the country," he said.

Sammy Gyamfi intimated that the events should serve as a wake-up call to the government to put in place effective measures to alleviate the suffering of Ghanaians.

According to him, the trust Ghanaians, particularly the youth, had in the President when they gave him the mandate in 2016 and further renewed it in 2020 is gone.

“Ordinarily, it is the business of the Akufo-Addo/Bawumia government and their handlers who by now should have come to terms with the reality of the difficult times Ghanaians are living in and that the action of the youth reflects an overwhelming vote of no confidence in their crass misgovernance and mishandling of the affairs of our dear nation,” he stated.

This comes after some angry youth who attended the Global Citizens Music Festival gave the President an unpleasant evening during his speech at the event.