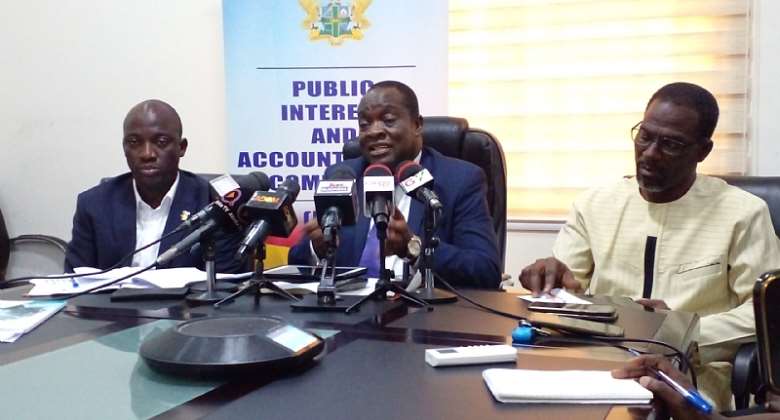 “The significant rise in revenue is mainly due to the sharp increase in the price of crude oil on the world market in the first half of 2022, ” the Public Interest and Accountability Committee disclosed in its 11th Semi-annual report.

The Committee’s 22nd statutory report, which was launched on Tuesday, showed that $190.44 million was earned from royalty with Carried and Participating Interest (CAPI) earning $354.2 million.

It was further disclosed that Ghana produced 25,861,810.42 barrels (bbls) of crude oil in the first half of 2022 from its three offshore producing Fields – Jubilee, TEN, and SGN.

PIAC in the report further noted that crude oil production increased in the Jubilee Field by 16.6 per cent while a decline of 34.3 and 21 per cent were recorded respectively for production on the TEN and SGN fields.