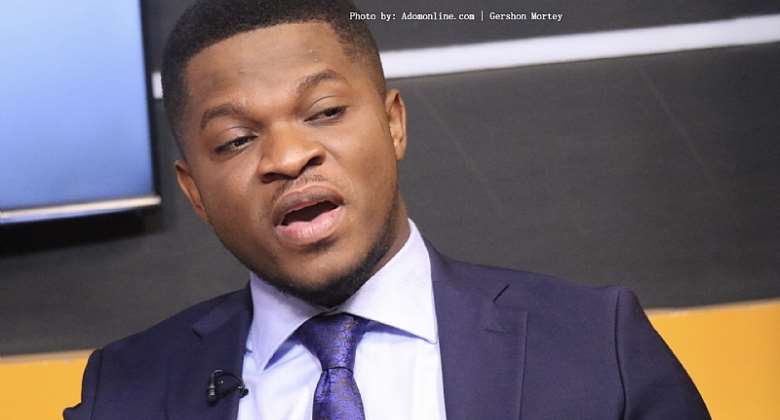 Sammy Gyamfi, the National Communications Director of the opposition National Democratic Congress (NDC) has responded to the booing of President Nana Addo Danquah Akufo-Addo at the just-ended Global Citizens festival.

According to him, the embarrassment suffered by the President is the first of its kind in the Fourth Republic.

In a statement released on Tuesday, September 27, Sammy Gyamfi stressed that though leaders are sometimes booed, this particular one is different from others.

“The events of that day were unprecedented, as no sitting Ghanaian President, at least under the Fourth Republic, has ever been subjected to such ridicule and embarrassment,” a portion reads.

He noted that the booing of the Presidents should serve as a wake-up call to the government and its officials to implement effective measures to alleviate the suffering facing Ghanaians.

The trust Ghanaians, particularly the youths, had in the President when they gave him the mandate in 2016 and then renewed it in 2020, according to Sammy Gyamfi is gone, which is why they hooted at him.

“Ordinarily, it is the business of the Akufo-Addo/Bawumia government and their handlers who by now should have come to terms with the reality of the difficult times Ghanaians are living in and that the action of the youth reflects an overwhelming vote of no confidence in their crass misgovernance and mishandling of the affairs of our dear nation,” the statement said.

This comes after outraged and suffering Ghanaian youth who attended the Global Citizens music festival gave the President an unpleasant evening during his speech at the event.