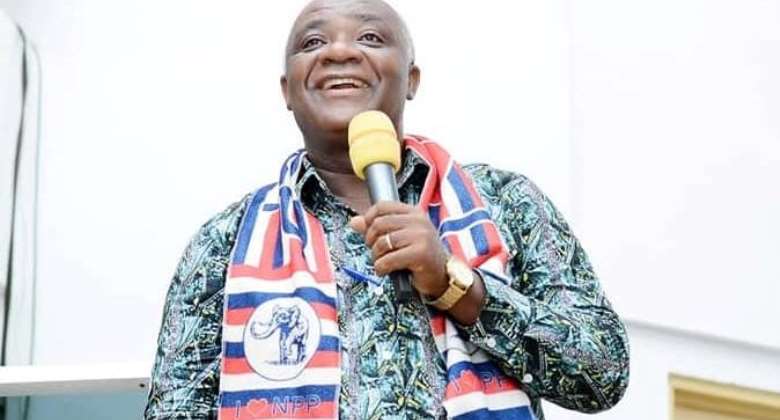 The IMF bailout, which according to many governance and political experts may not go in favour of NPP’s aim of maintaining power in the 2024 general elections, appears to be a saviour to Francis Addai-Nimoh.

The former Member of Parliament (MP) for Mampong in the Ashanti region, who has expressed interest in becoming the party's flagbearer, intimated that a good programme from the IMF could win them the next election.

Speaking on Accra-based TV3’s New Day Show on Tuesday, September 27, he explained that the expected amount government is seeking from the IMF, if given, will aid in healing the ailing economy.

"From this time to the end of 2024, the IMF programme will help and that should inure to the party," he said.

Speaking further, the former legislator stated that the NPP requires trusted and energetic leadership to lead them to the crucial 2024 elections.

"I am advocating for a new face from the government," he revealed.

An IMF team is in Ghana until October 7 to continue discussions with the government on policies and reforms that could be supported by a lending arrangement.

The meeting with the IMF comes amid concerns that Ghana is about to start talks with domestic bondholders on a restructuring of its local-currency debt.

News reports indicate that major local investors, including local banks and pension funds, are preparing to engage in discussion on debt reorganisation.

This could entail the extension of maturities and haircuts on principal and interest payments.

You’ve been a dependable husband – Lordina celebrates Mahama...
12 minutes ago