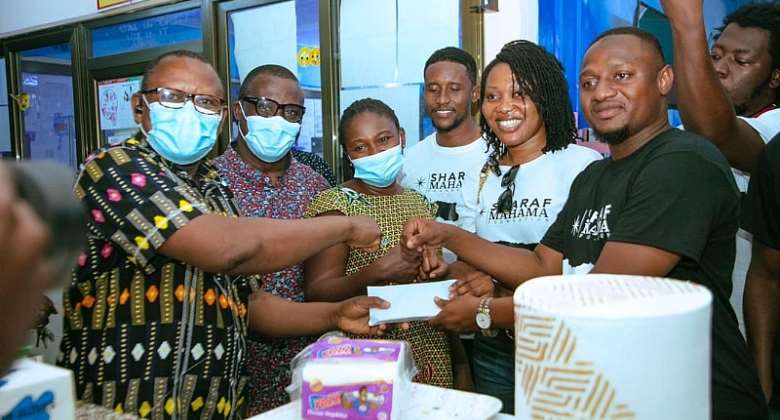 As part of efforts to lessen the financial burden of the less privileged in the rural areas of Ghana, Sharaf Mahama Foundation, a Non-Governmental Organization (NGO) on its founders 25th birthday which falls on the 21st of September donated a cash amount of GH20,000 to defray medical bills of some patients at the maternity ward of the Battor Catholic Hospital in the Volta region.

The move by the charity foundation also forms part of the NGOs commitment to improving community-based primary health care promotion with a focus on maternal, newborn and child health (MNCH) since women & children are the most affected. 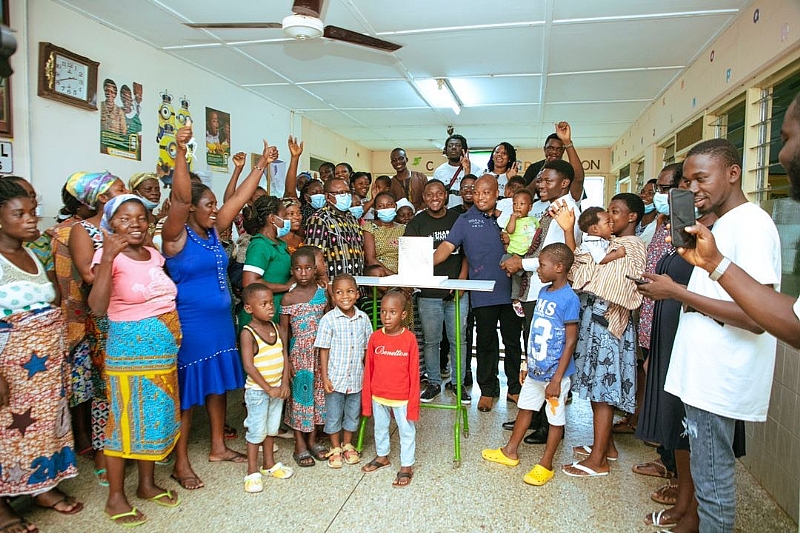 The donation exercise was attended by doctors, nurses, patients, some members of the area and Samuel Okudzeto Ablakwa, the Member of Parliament for the North Tongu Constituency. 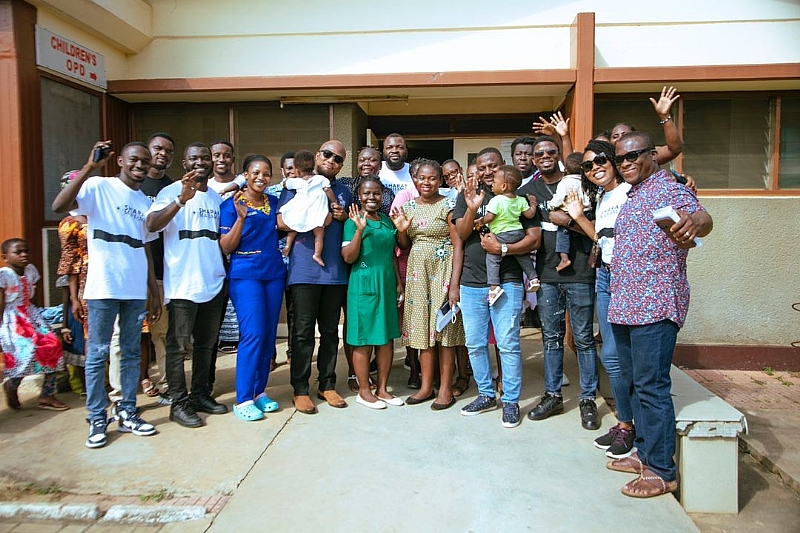