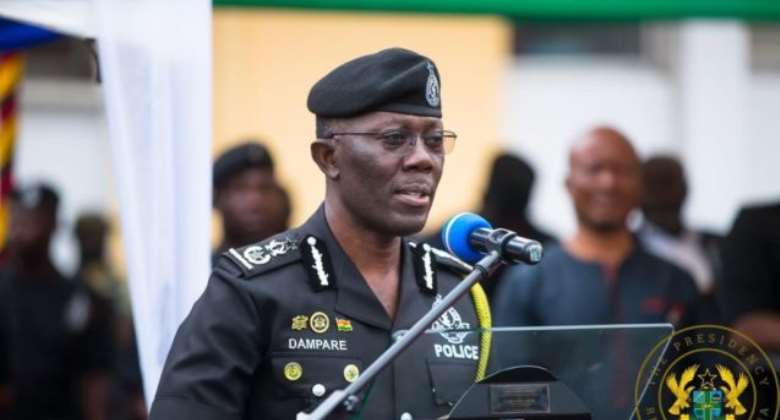 The National Democratic Congress (NDC) branch in the Upper West Region wants swift action from the Ghana Police Service to bring to book the perpetrators of the many killings in Wa, the regional capital.

In the past months, several private security men have been attacked, others kidnapped and killed.

In a statement from the NDC in the Upper West Region, the party says it is unhappy with the Inspector General of Police, Dr. George Akuffo Dampare's posture.

The party wants the IGP to stay off social media and focus on bringing the perpetrators of the crime to book.

“We encourage the IGP, the Hon. Interior Minister, the Hon. Upper West Regional Minister and the Hon. Wa Municipal Chief Executive, to immediately step down from their social media stardom and to channel all frantic efforts at apprehending the culprits and rendering justice to the people of the Wa Municipality,” part of the NDC release signed by RCO Puo-Ire Prosper reads.

The party alleges that the over 300 police officers deployed to beef up security in the Upper West Region are inexperienced.

The NDC believes that with the number of killings recorded, the police must assign experienced personnel to deal with the matter.

“We have become aware of the deployment of about three hundred and fifty police officers by the IGP, to beef up the police strength in Wa. Our intelligence has gathered that, over 80 % of those deployed are newly passed out recruits, whose first assignment is to help unravel the mystery behind the serial killings in Wa.

“Without any prejudice against the IGP or the officers deployed, we are of the candid opinion that, the issues at hand required much more experienced hands and a greater attention from the government,” the NDC release adds.