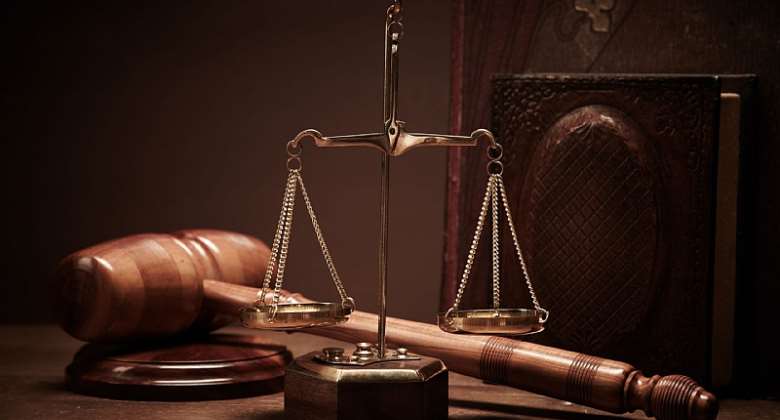 The Tema Magistrate Court has fined Alfa Bet Sport and Betting company a sum of Gh₵600 for indiscriminately dumping and burning of refuse on its premises contrary to the Public Health Act, 2012.

The court presided over by Mr Festus Fovi Nukunu, a Circuit Court Judge sitting as an additional judge at the District Court, fined the manager of Alfabet after pleading guilty to two charges.

The charges were indiscriminate dumping and burning of refuse on-trade premises and accumulation of detrimental articles behind trade premises.

Mr Issah Al-Hassan, a Prosecuting Officer told the court that on April 25, 2022, Environmental Health Officers in charge of Klagon in the Tema West Municipality, conducted an inspection at Alfabet Sports Betting Establishment and detected some nuisance.

Mr Al-Hassan said the nuisance was the dumping and burning of trade refuse at the back of its premises.

He added that the attention of the manager and the attendant was drawn to the nuisances, and they admitted the offences, statutory notice was therefore issued and served on him to abate the said nuisance, but he refused.

He said the action was taken against the manager and his establishment, and a criminal summons was applied for and served on him to appear before the court.

Your plan to buy oil with gold instead of USD is bogus; you ...
9 minutes ago