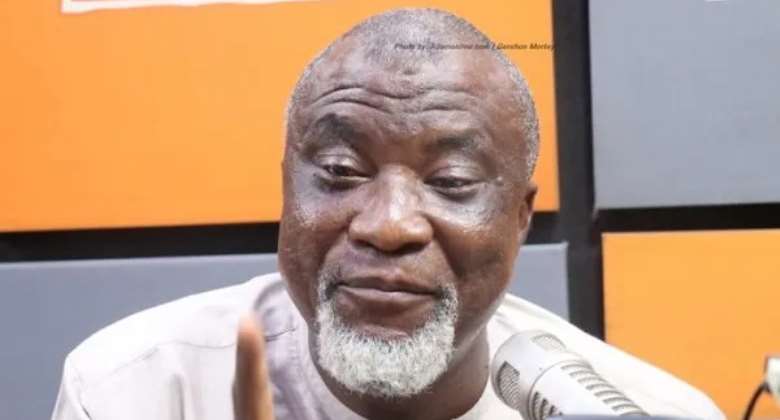 —Hopeson Yaovi Adorye, a staunch member of the ruling New Patriotic Party (NPP) has described the booing of President Akufo-Addo as a blemish on the country's image on a global scale.

This was after outraged and suffering Ghanaian youth who attended the Global Citizens music festival gave the President an unpleasant evening during his speech at the event.

This, Hopeson Adorye claimed the action of the youth was improper and did not project a positive image of the country to the rest of the world.

On Monday, September 26, he spoke on Accra-based Neat FM's Ghana Montie Morning Show, advising the youth to act responsibly whenever any leader speaks at such an international event in the country.

“I will say that what they did wasn’t right and did not portray Ghana well. This is because the event is a global one and not organized only in Ghana.

“So next time if an event is taking place of such repute and there is a leader speaking, there is a need for comportment,” he said.

The 2020 Kpone Katamanso NPP parliamentary candidate again lamented that “this is the problem of our country, we look more at the negatives than focus on the positives. We are fixated on propaganda. People do not want to hear good news, they want to only promulgate negative things.”