Boos at Akufo-Addo: Someone failed and caused this monumental embarrassment – Prof. Ransford Gyampo 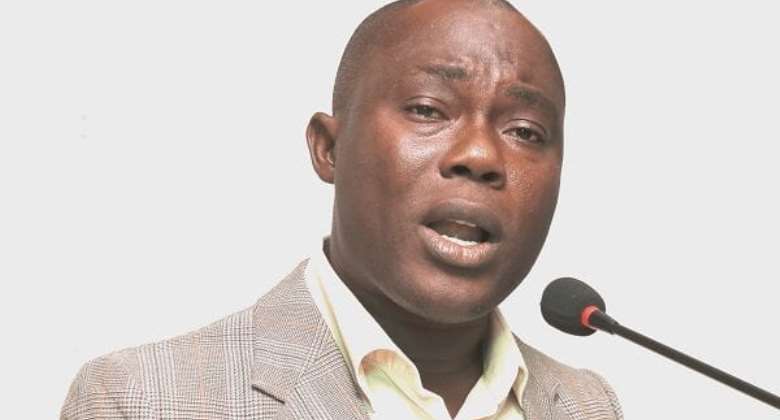 Senior Lecturer at the Political Science Department of the University of Ghana, Legon, Prof. Ransford Gyampo has bemoaned the boos directed at President Nana Addo Dankwa Akufo-Addo over the weekend.

On Saturday, the President was at the Global Citizens Concert organised at the Black Stars Square.

Reacting to the incident today, Prof. Ransford Gyampo has condemned the actions of the crowd, indicating that the position of the Presidency must be respected at all times.

“We do not like how the country is being governed but we cannot suddenly also throw our culture of courtesy, respect, and civility to the dogs. The position of the PRESIDENCY MUST be respected by ALL, regardless of its occupant,” the UG Professor said.

According to him, the embarrassment happened because someone failed President Akufo-Addo by not doing his intelligence-gathering duty.

“It is part of intelligence gathering to know the mood of a people to be addressed. Someone failed and caused this monumental embarrassment. Unfortunately, the President cannot even reshuffle, let alone sack anyone,” Prof. Ransford Gyampo added.