My wealth exaggerated; it’s crass to define me by my wealth – Sam Jonah 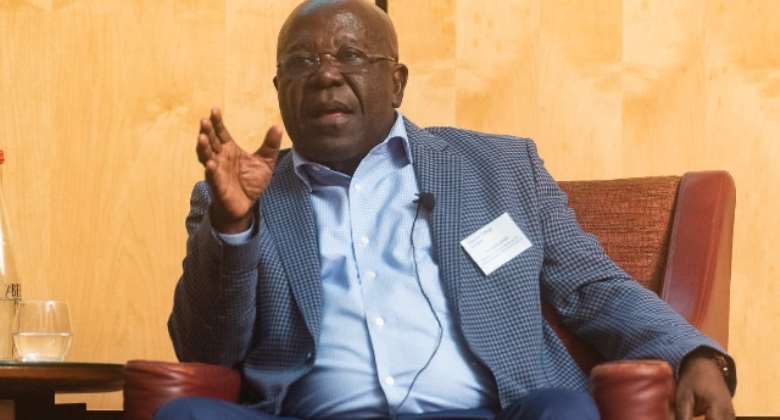 Former Chief Executive of Ashanti Gold and business mogul Sir Sam Jonah has said reports of his wealth have been exaggerated.

Sir Sam Jonah is considered as one of Ghana’s richest.

However, he said he would rather love to be defined by his principles and values and not his wealth.

Speaking in an interview on state-owned GTV, Sir Jonah said "News of my wealth has been grossly exaggerated. Let me just say that my father will be turning in his grave if he thought that I will be defined by how much I am worth in monetary terms".

He stressed that he does not fall under the category of persons who will want to be defined by their wealth.

"I think it's a tragedy people want to be associated with their wealth. There are others who want that but unfortunately, I don't.”

Explaining the rationale for his stance, he said “One, because I don't have that level of wealth and two, more importantly, just feel it is crass and it's not something you should be proud of that you're defined by what people think you are worth".

Instead, Sir Jonah noted "I stand for honesty, truth-telling, telling truth to power, I stand for probity, to use the famous expression I stand for accountability and all of the above".