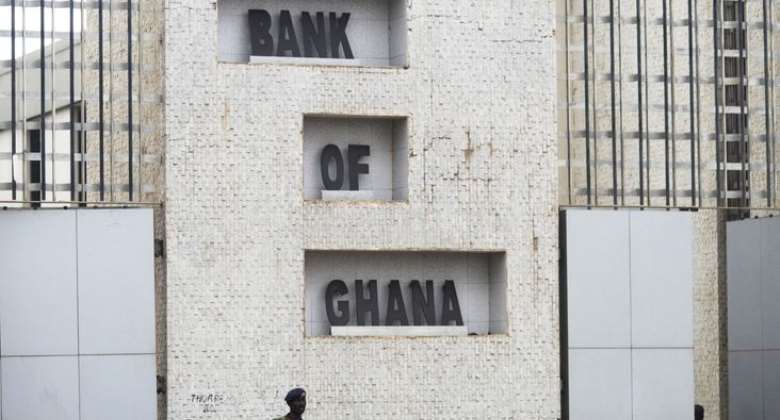 The Bank of Ghana’s (BoG) Monetary Policy Committee (MPC) will not be holding its routine quarterly meeting today, Monday, September 26, 2022 as scheduled.

A statement from the Central Bank last Thursday said the rescheduled meeting will now coincide with Government's next round of engagements with the International Monetary Fund (IMF).

The Fund is scheduled to begin these rounds from September 26 to October 7, on Government's policies and reforms that could be supported by its lending arrangement.

The team, which will be led by its Mission Chief for Ghana, Stephane Roudet, is also expected to further engage with other stakeholders in the course of the visit.

Following the development, the Monetary Policy Committee says it will announce the next monetary policies on October 7, the day the engagements with the IMF will be concluded.

The last IMF mission to Ghana was between July 6 and July 13, 2022. The team used the opportunity to assess Ghana’s economic situation and discussed the broad lines of the government's Enhanced Domestic Program that could be supported by an IMF lending arrangement.

The IMF team met with Vice President Bawumia, Finance Minister Ofori-Atta, and the Governor of the Bank of Ghana.

The team also met with the Parliament's Finance Committee, civil society organizations, and development partners, including UNICEF and the World Bank, to engage on social spending.

Ghana is currently looking to secure a $3 billion loan from the IMF.