The boo is the truest voice of the people; not the selfish chiefs, paid praise singers — Manasseh to Akufo-Addo 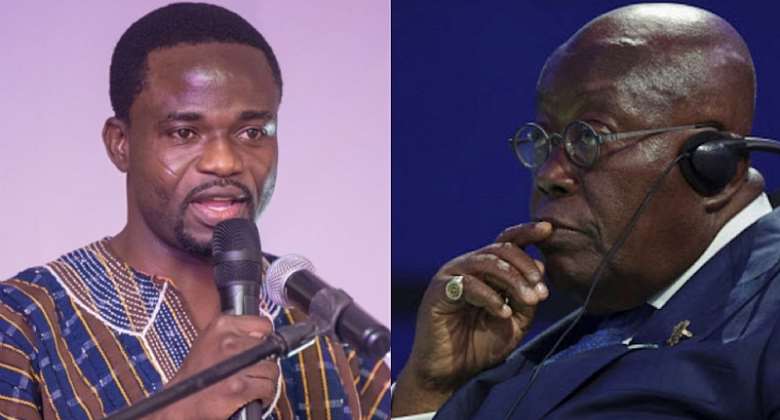 Outraged and suffering Ghanaian youth who attended the Global Citizens music festival gave President Nana Akufo-Addo an unpleasant evening during his speech at the event.

Though some see it as embarrassing and disrespectful, a well-known investigative journalist, Manasseh Azure Awuni, has taken sides with the hooters.

He intimated that the action was an expression of the true feelings of Ghanaians towards the President.

In a tweet on Sunday, September 25, he wrote, “Mr President, for their selfish goals, chiefs, paid praise singers and sycophants will continue to sing insincere praises of you. But what you heard at the #globalcitizensfestival is the truest voice of the people, a referendum on your regime. You have two years to salvage it.”

The action by the angry crowd has generated huge debates on social media as NPP and NDC engage in a 'dog fight.'