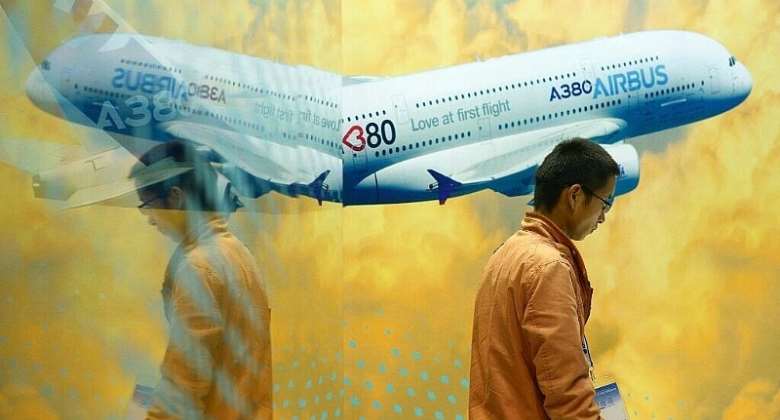 China's Xiamen Airlines has ordered 40 new aircraft from Airbus, becoming the latest Chinese carrier to favour the European manufacturer over US rival Boeing.

Xiamen Airlines is "switching to Airbus for its fleet growth, making the airline the newest Airbus customer," the manufacturer said in a statement on Thursday.

Until now the airline, part of the China Southern group, has exclusively flown Boeing aircraft.

At list prices, the order would be worth more $4 billion, but airlines usually negotiate considerable discounts when ordering multiple aircraft.

While weakened by the pandemic, airlines around the world are preparing for an expected doubling of air travel in the next two decades.

In July, Hong Kong's South China Morning Post said that geopolitical tensions between the United States and China "tipped the balance" in Beijing's decision to start favouring Airbus over Boeing.

Yet while relations between the EU and Beiing also remain strained as well, tit-for-tat sanctions over human rights issues do not yet include major business deals.