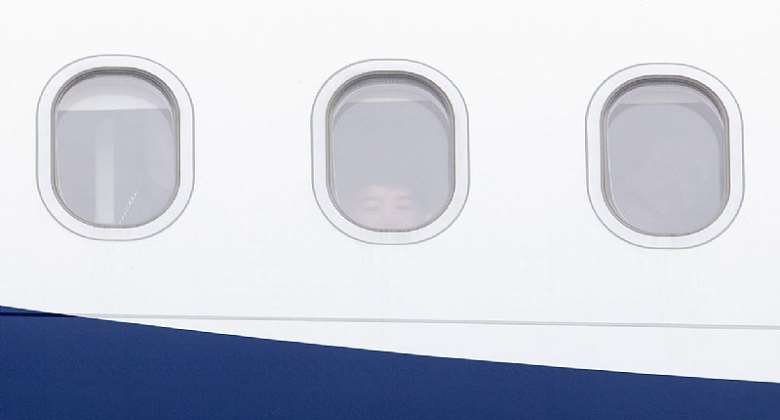 Since August 2021, thousands of Afghans have been resettled to Canada on flights supported by IOM, including this one in early 2022. Photo: IOM/Chris Young

Geneva – With the arrival in Toronto of a flight from the United Arab Emirates yesterday, the International Organization for Migration (IOM) has safely assisted the resettlement of 20,000 Afghan refugees to Canada since August 2021.

“The safe and dignified resettlement of refugees globally has been a central part of IOM’s work for more than 70 years,” said IOM Director General António Vitorino.

“We continue to work closely with the Government of Canada and others to ensure tens of thousands of vulnerable Afghans are provided the opportunity to restart their lives in a secure and supportive environment.”

IOM’s longstanding partnerships with the Government of Canada have seen the resettlement of Syrian and Iraqi refugees in the recent past, and the Organization will continue to collaborate with its partners globally to support Canada’s commitment to accept at least 40,000 Afghan refugees.

In addition to coordinating resettlement flights, IOM assists refugees with the application process, and provides pre-departure health assessments and pre-departure orientation sessions to prepare them for their new lives in Canada. IOM also facilitates their travel to their new home communities around the country.

Along with the broader humanitarian community, IOM is committed to helping vulnerable displaced people from Afghanistan, particularly ethnic minorities and other marginalized groups, such as disabled persons, women and girls, and LGBTIQ+ (Lesbian, Gay, Bisexual, Trans, Intersex and Queer).