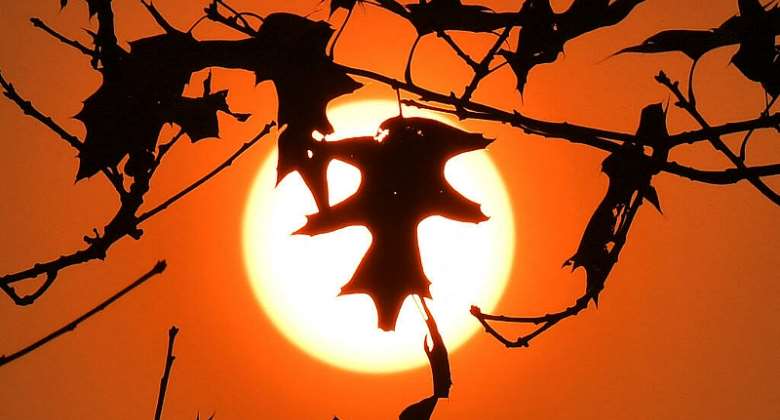 The 2022 French summer has been longer than usual with the equinox – which marks exactly 12 hours between daytime and nightime – taking place on Friday.

Usually scheduled for 21 September, the equinox marks one of the two times in the year when the length of daylight is equal to that of night. One is in the autumn and the other is in the spring.

Although autumn normally starts on 21 September, the bridging season in the northern hemisphere actually took place at 3.03am local time this morning – two days later.

The autumnal equinox marks the moment when the Sun is perfectly aligned with the Earth.

More precisely, it marks the moment when the centre of the Sun is vertical to the equator, dividing the Earth equally between day and night.

The equinox doesn't occur on the same date every year because the Earth does not revolve around the Sun in exactly 365 days, but in 365 days, 5 hours and 46 minutes.

An adjustment is made every four years with the addition of a 29 February leap year and the shifting of the winter and summer solstices.

Thus, the autumnal equinox can actually occur at anytime between 21 and 24 September.

The arrival of the autumnal equinox also marks the shortening of days.

The Earth is not perpendicular to the Sun, but tilted by 23.5° in relation to the star, and its position as it rotates influences the length of our days.

The opposite happens when summer arrives.
So from today, the French will lose up to 4 minutes of sunshine per day until the winter solstice on 21 December.

However, it should be noted that for meteorologists, autumn began on 1 September.

Meteorological seasons differ from the astronomical seasons so as to be as consistent as possible in weather forecasts.