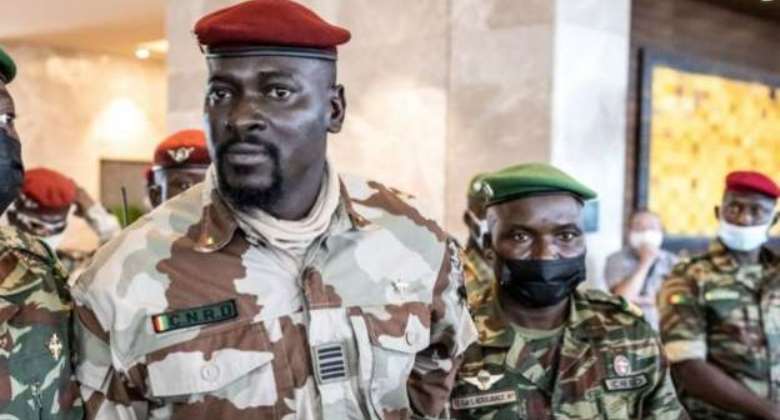 The Economic Community of West African States (Ecowas) has decided to impose sanctions on individuals in the military government of Guinea in response to last year’s coup in Conakry.

The leaders from the bloc met in New York where they were attending the UN General Assembly.

They agreed on “gradual sanctions” on a list of people linked to the Guinean junta who will be identified “very soon”, the AFP news agency reports.

Guinean leaders say they need three years to return the country to democracy and they are unhappy with Ecowas’ demands for a faster transition.

In a statement, the Guinean interim prime minister, Bernard Gomou, had earlier described the Ecowas chief and president of neighbouring Guinea-Bissau, Umaro Sissoco Embaló, as a “puppet” and an “overexcited” man who had “forced his way in” to lead the regional organisation.

Guinea was suspended from Ecowas following the coup in September last year.

May God never answer the prayers of those who wish Ghana bad...
4 hours ago