Petitions launched for Haiti's New Constitution: Here's Where to Sign Them 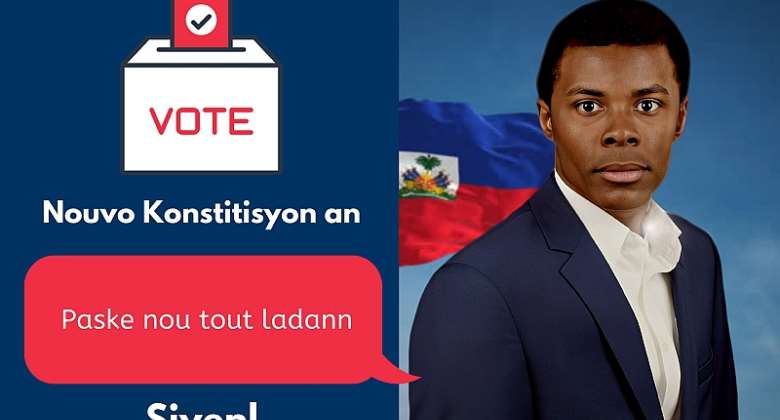 Petitions are launched on the Internet to support Haiti's new constitution. The English and French versions are available. Certain people have already begun to sign it. They think the country needs a new constitution in which everyone will have a chance in the new Haiti.

The new constitution is a constitution proposed by former Haitian President Jovenel Moise and other leaders. In the new constitution, candidates under the age of 35 will have the chance to participate in the general election to be elected in one of the branches of government of their choice. The Constitution contains many other changes that will help the country.

The petitions launched on the internet for the new constitution were created by Haitian politician Werley Nortreus and other leaders who support the same cause. The creator of these petitions is one of the leaders fighting for change in this country. This is a chance for a new Haiti, where everyone is included in the prosperity of the country after many years of suffering.

According to the English and French versions, here is what the creator says about why he created the petitions:

The only way to have a new Haiti is to establish a new constitution that gives candidates who are 25 years old and older the right to run for a position among the three branches of the government according to their choice. A new constitution that includes everyone is the only way for Haitians to change the miserable situation in which Haiti finds itself because of its previous constitution.

In case anyone wants to sign the petitions to support Haiti's new constitution. Please take a look at these links.