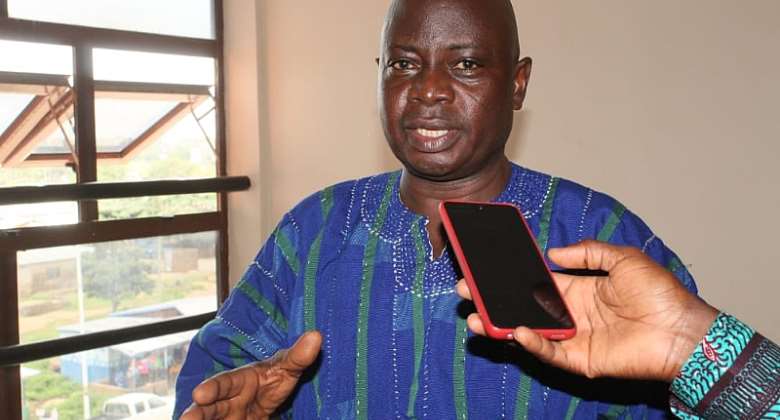 He said development partners in the northern regions have over the years not been able to identify and bridge the actual development gaps in the regions.

“If they were solving the needs of the people since 1957 with their interventions, why are we still where we are?” the Minister asked.

The Minister, who was speaking at a three-day orientation and sensitization workshop for the Gulf of Guinea Northern Region on Social Cohesion (SOCO) Project in Bolgatanga, therefore, emphasized the need for the Municipal and District Assemblies to strictly monitor and supervise projects to yield the desired results.

Mr Yakubu said the Upper East Region has abundant water resources for all-year farming to ensure food security for the region and the country as a whole.

“I appealed to development partners to gear their support towards agriculture by providing the necessary logistics to enable them to leverage on the abundant water resources to create wealth for the people,” he added.

He noted that the issue of desertification as a result of climate change resulting in food insecurity and the threat of violent extremism from the Sahel Regions in Africa was real and called for patriotism and a sense of hard work to reverse the negative trend of climate change.

The Minister for Local Government, Decentralization and Rural Development, Mr Daniel Botwe, said the workshop was intended to build the capacity for countries that were hard hit by fragilities due to food insecurity, climate change, conflict and violence.

He said SOCO was a multi-country project to be undertaken in Ghana, Côte d'Ivoire, Togo and Benin with a credit facility of US$450 million.

Out of the amount, Mr Botwe said, Ghana had US$150 million from the World Bank.