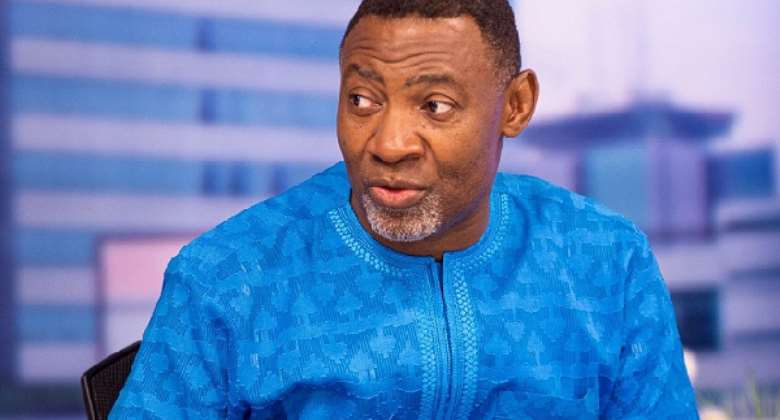 Dr. Lawrence Tetteh, a well-known Ghanaian evangelist and founding President of the Worldwide Miracle Outreach has commented on the country's failed efforts to combat illegal mining popularly known as galamsey.

The celebrated evangelist said the efforts of government are nothing but a joke.

Dr. Tetteh revealed in an interview that he visited some galamsey sites in his quest to find out how the Akufo-Addo's government has performed in its strong desire to combat galamsey, only to discover that all the noises about government success don't reflect the situation on the ground.

“I have had the chance to go to Tarkwa, with my team as a form of excursion and curiosity, got to see galamsey sites. We advanced to see some in Obuasi and I think it’s a joke if we make talks that we’re fighting galamsey.

He also advised government to revise its strategies and truly fight the menace irrespective of the social and political affiliations of those involved.

“I think that it’s about time as a nation, we walk the talk and stop limiting ourselves to very trivial things. Galamsey is destroying our water bodies, it has destroyed our nation,” he emphasised.