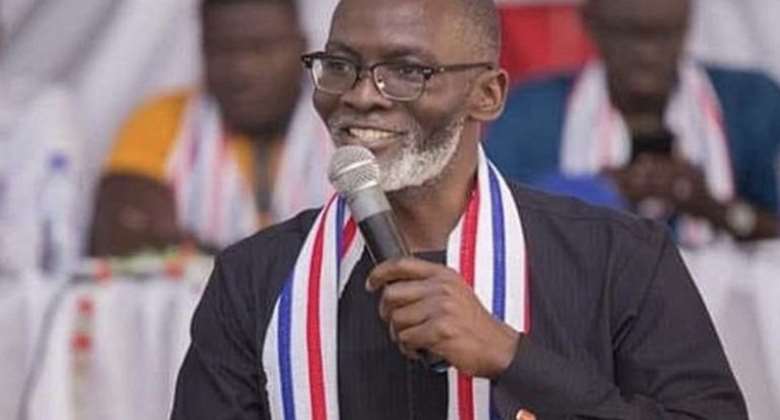 In the midst of economic lamentations, Gabby Asare Otchere Darko of the ruling New Patriotic Party (NPP) thinks his party's government is one of the best managers of the current global economic 'whammy.'

Gabby Asare Otchere Darko, praising the Akufo-Addo-led government, particularly the "tremendous" efforts by the Finance Ministry, urges the Ghanaians to shower commendations on them.

In his assertion in a tweet on Thursday, September 22, spotted by Modernghana News, he noted that even in the economic challenges, the current government and his Finance Ministry have been able to pay the salaries of workers.

Fixing some roads and introducing the YouStart social intervention program to help youths with some grants to start their businesses, according to Gabby, is also worth praising.

“The Akufo-Addo govt and, in particular, MoF, deserve the nation’s commendation for their handling of the economy in these most challenging times. Despite the slump in revenues, bills are being paid, including salaries, roads being fixed, & money found for programmes like You Start,” his tweet reads.