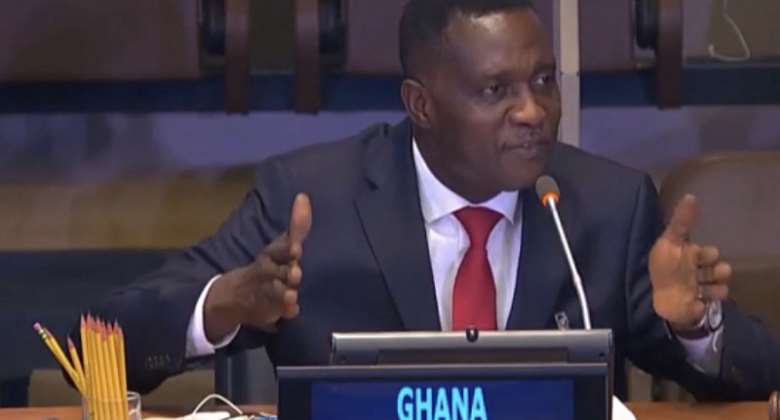 Dr Yaw Osei-Adutwum, Minister for Education in Ghana has lamented the lapses in the Ghanaian educational system which he thinks make it difficult to produce students fit for the 4th industrial revolution.

Ghanaian students, according to the scholar, don't like asking questions to get clarification about what their teachers teach them.

According to the Minister, in all his educational tours in some Ghanaian schools since becoming the Education Minister, he hasn't seen a student asking him questions about what he said which is very appalling.

Delivering a speech on Tuesday, September 20, at the United Nations Educational Summit noted that due to the nature of the Ghanaian society, children are being taught not to challenge the elderly when speaking — a situation that had a significant impact on such attitudes.

“I go to schools upon schools and I speak with the students and when I finish speaking with them, I say who has a question for me? No hands go up. A hand is yet to go up in all my encounters in Ghanaian classrooms.

"We have tamed the children, we just want them to write down what we tell them, at the day of the exams we say you are the best student the country has ever known,” he lamented