Praise government for the way it has handled the economy – Gabby 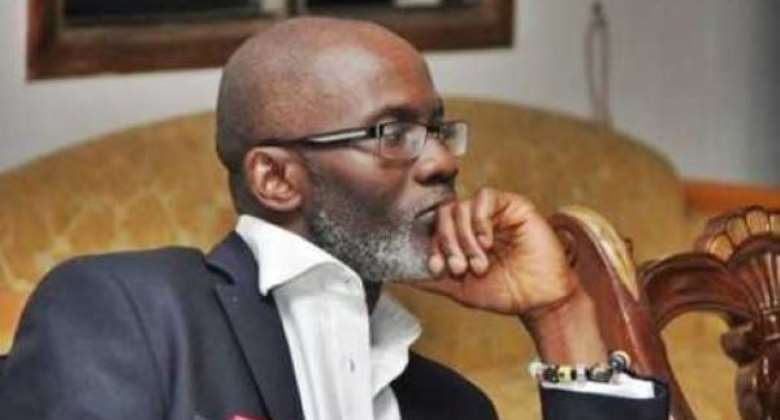 A leading member of the governing New Patriotic Party (NPP), Gabby Otchere-Darko has said government and the Ministry of Finance (MoF) deserve applauds for the manner in which it has handled the country’s economy despite the prevailing economic challenges.

The agreement is to support the implementation of the commercial part of the GHS10 billion YouStart entrepreneurship programme.

According to the DI founder, government deserves commendation because in spite of the challenges, salaries are still being paid and the various interventions by government have not been altered.

In a tweet on Thursday, 22 September 2022, Mr Otchere-Darko said: “The Akufo-Addo government and in particular, MoF, deserve the nation’s commendation for their handling of the economy in these most challenging times.

“Despite slump in revenues, bills are being paid, including salaries, roads being fixed, & money found for programmes like YouStart.”

More from Politics
ModernGhana Links
Law School Exams Leak: GLC’s IEC must be dissolved — Dafeamekpor
Akufo-Addo and his Finance Ministry deserve your applause — Gabby to Ghanaians
As president I will be very drastic; tough decisions will be taken to impose order, discipline – Kwabena Agyepong
TOP STORIES

Crowd jeers, boos Akufo-Addo on stage; chants 'away!' amidst...
12 minutes ago