I saw something bad happening to Liberia, let's pray for the president — Prophet Nigel Gaisie 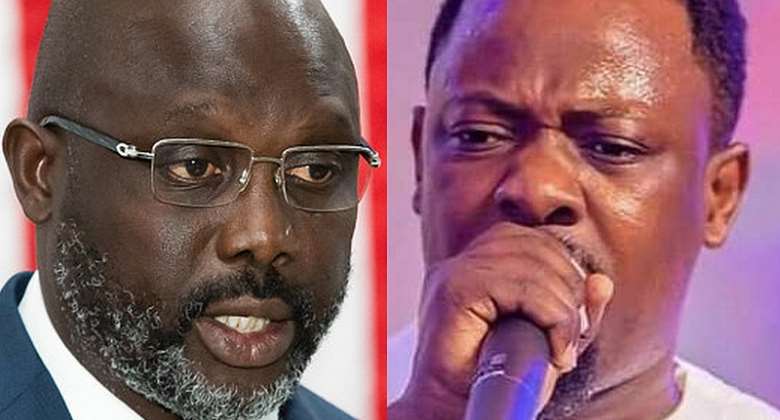 The founder and leader of the Prophetic Hill Chapel, Prophet Nigel Gaisie has given an unpalatable revelation about Liberia.

The Prophet, though wasn't specific, said what he saw about the country is very ugly and must not be played with.

In a Facebook post today, September 22, spotted by Modernghana News, the popular prophet called for a communal prayer for Liberia.

He prayed for the President, George Weah and the entire nation to be sustained and protected by the mercies of God.

“I saw something ugly happening to Liberia....Let the church pray...Let The President be Protected, may the entire nation be sustained by the mercies of God,” he wrote.