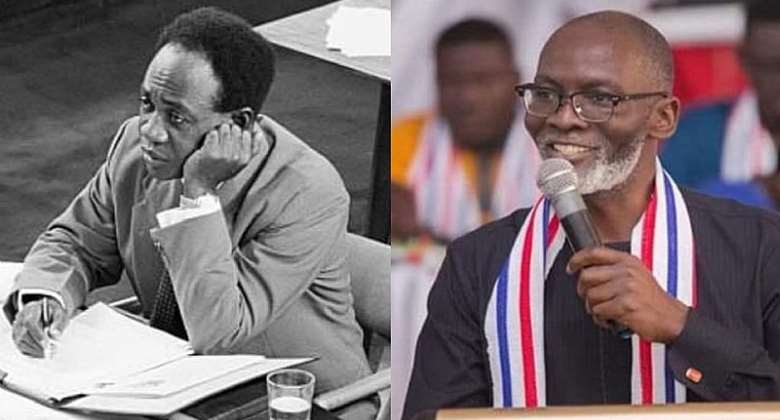 He wishes that his dreams of seeing Africa united and governed as one sovereign state come through.

In a tweet on Wednesday, September 21, which happens to be the 113th birthday of Nkrumah, Gabby noted that he expects those dreams to be realized not only in Africa but in the entire world.

“Happy 113th birthday to the first president of and the foremost advocate for the unity of Africa, Osagyefo Kwame Nkrumah. May your vision for the unity and prosperity of Africa be realised by this generation of Africans both home and abroad,” Gabby wrote.

The late Osagyefo Dr. Kwame Nkrumah fought for the total liberation of the African continent. He indicated that Ghana only gaining independence will be meaningless when delivered a speech on the day of Ghana's independence declaration (6th March 1957).

He served as President of the Republic after Ghana was granted Republican status by the United Kingdom on July 1, 1960. He was deposed in a coup on February 24, 1961 while on a mission abroad.

Kwame Nkrumah lived in Conakry, Guinea after his overthrow and was later diagnosed with prostate cancer.