Dear Menzgold customers calm down; my incoming government will address your issues — Kumchacha 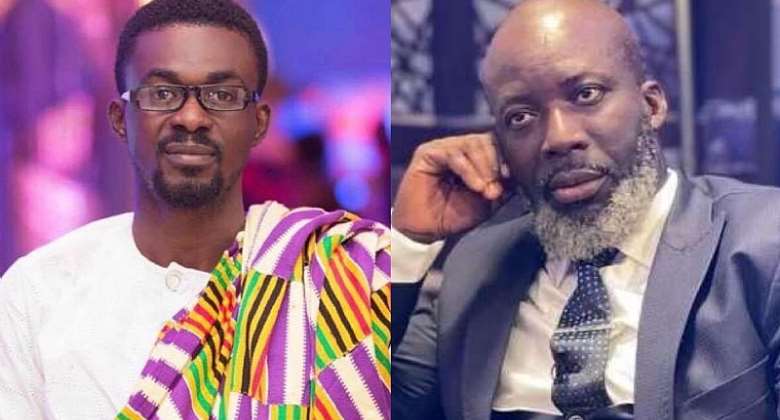 The Prophet Nicholas Osei, popularly known as Prophet Kumchacha, founder and leader of the Heaven's Gate Ministries has given an assurance to aggrieved Menzgold customers.

It's been five years since the Bank of Ghana closed down the gold collectible firm.

The aftermath has been grief and agony for customers who had their funds locked up with the firm forcing many to die out of frustrations and shock.

The prophet, who has declared his intention to run for President and help restore the country from its economic crisis has pledged to pay back the customers their locked up funds and in addition, arrest Nana Appiah Mensah (NAM1) for subjecting many to torture.

Speaking on the Accra-based Okay FM, he promised to throw NAM1 into prison for life when elected as President.

"Whoever has his money with Nam1 and when KPP comes to power and if Prophet Kumchacha becomes president in 2024, I will collect everyone's money for them. I will jail Nam1 and makes sure he is jailed for life. Nam1 will not win the court case" he said.