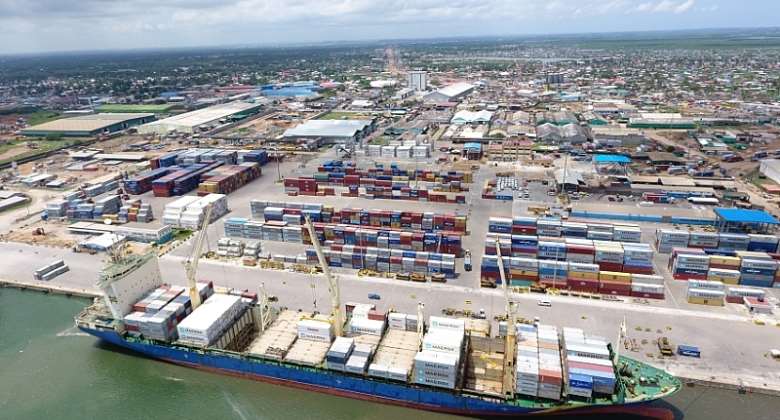 The Liberia Maritime Authority is exerting all efforts in making sure that the captain and crew members of the Panama -flagged vessel, MV Ophelia, that allegedly cast overboard more than a dozen people are apprehended and prosecuted in accordance with Liberian and international laws.

The incident is said to have involved about 12 stowaways claiming to be Nigerians who were found hidden on the ship. Two of them are reported to have died in the process.

Maritime Commissioner, Lenn Eugene Nagbe has said LiMA has initiated a full investigation of the incident and ensures everyone involved is made to account.

He said the Liberia Maritime Authority (LiMA) and other agencies of the Government of Liberia, including the Liberia Immigration Service, are currently conducting a full-scale investigation.

While this is ongoing, LiMA has taken several actions in line with various national and international maritime standards.

1. Transmitted a formal communication to the Secretary General of the International Maritime Organization informing him of the incident. The communication is also soliciting the cooperation and support of the IMO in the investigative process;

2. Informed the Panamanian government through available diplomatic channels including a transmittal from Liberia IMO Permanent Representative Moses Owen Browne to his Panamanian counterpart. Being the flag state of the vessel, Panama has the responsibility to ensure the enforcement of relevant international instruments on the vessel, including the International Convention for the Facilitation of Maritime Trade. The communication is also intended to request representation from the Panamanian authorities during the investigation and the processes leading to the repatriation of the stowaways;

3. Communicated with the Ministry of Foreign Affairs of Liberia for a Note Verbale to be sent to the Embassy of the Federal Republic of Nigeria near Monrovia informing the Nigerian government officially through its Embassy of the incident. Nigeria is both the state of embarkation and the state of claimed nationality of the stowaways.

4. Communicated with other regional bodies including the Abuja MOU on Port State Control to assist in apprehending the vessel;

5. Communicated with the ship-owner and the agent to make representation and participate in discussions regarding arranging and financing the maintenance and repatriation of the stowaways.

On Monday, September 12, local fishermen off the Coast of Grand Kru in southeastern Liberia rescued the men. Preliminary investigation showed that they were stowaways aboard the Panama flagged vessel with IMO Number 9228083.