Senegal's first PM since 2019 to tackle cost of living crisis 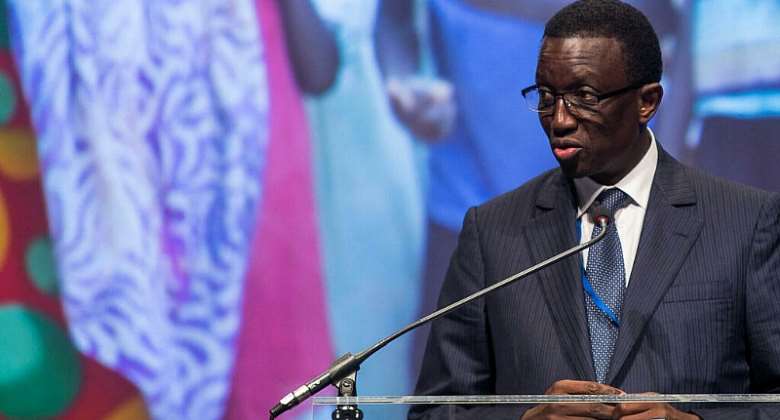 Former foreign minister Amadou Ba was named head of government by decree – a position that Sall had abolished in 2019.

The new appointment – as well as a government reshuffle – comes as Senegal remains deeply divided in the wake of tense legislative elections in July.

Sall's ruling coalition Benno Bokk Yaakaar narrowly won the vote and was only able to keep its absolute majority with the support of an opposition MP.

In a speech to the nation broadcast on Friday, Sall said Ba, who has also served as finance minister, would be responsible for addressing the rising cost of living.

"Measures to reduce the cost of living and support employment and entrepreneurship for young people, the fight against floods and costly rents will remain the highest of priorities for me," Sall said.

Benno Bokk Yaakaar said it welcomed Ba's appointment, while president of the majority parliamentary group Oumar Youm said it showed that Sall was prepared to "tackle emergencies head on".

However opposition figures described the government reshuffle – which came five days after the return of parliament – as "a non-event" and “dark comedy”.

Concerns persist over Sall's decision to remove the role of premier, with critics accusing him of wanting to seize greater power.