Consumption of alcohol and milk concoction during pregnancy harmful – Nutritionists 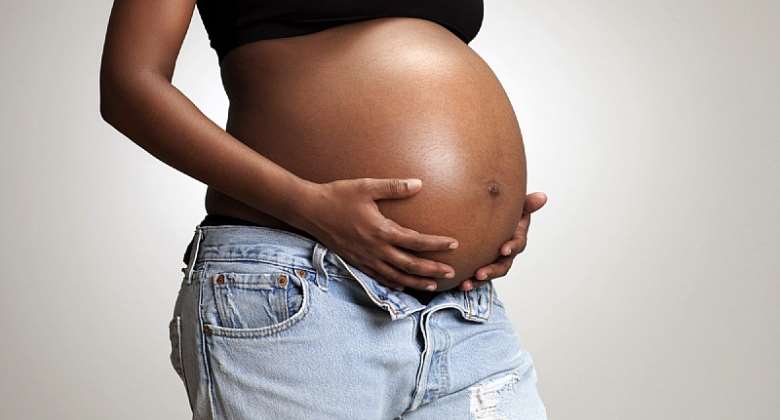 Mr. Raphael Kwasi Angmortey, Ada East District Nutrition Officer has described the consumption of a mixture of alcohol and milk by expectant mothers as a harmful practice that is dangerous to the health of the baby in the womb.

Mr. Angmortey said any alcohol intake passes through the placenta to the baby and affects the development of the baby, stressing that the affected baby's intellectual ability, behavourial and social skills among others may be affected.

He also demystified the perception that such a concoction enhances blood flow and circulation during pregnancy, “it is also untrue that a mixture of coke with tin tomato also increases the formation of blood during pregnancy”.

Mr. Angmortey stated during interaction with newsmen and monitored by the Communication for Development and Advocacy Consult (CDA Consult) in Ada on the emerging development of a mixture and intake of substances by expectant mothers.

The Ada East District Nutrition Officer said such ideas were mere misconceptions that rather led to malformations and urged women to avoid such mixtures as they were not safe.

He said during pregnancy, the body needed more iron to make more blood noting that, iron deficiency causes anemia which was of the most common reasons for a blood transfusion during pregnancy.

“What is needed for pregnant women is good nutrition which could also prevent iron deficiency, anemia during pregnancy, and foods like oyster, fish, turkey bury, and beans among others were very rich in iron, and fruits including pineapple, mango, and orange, were a major source of iron.